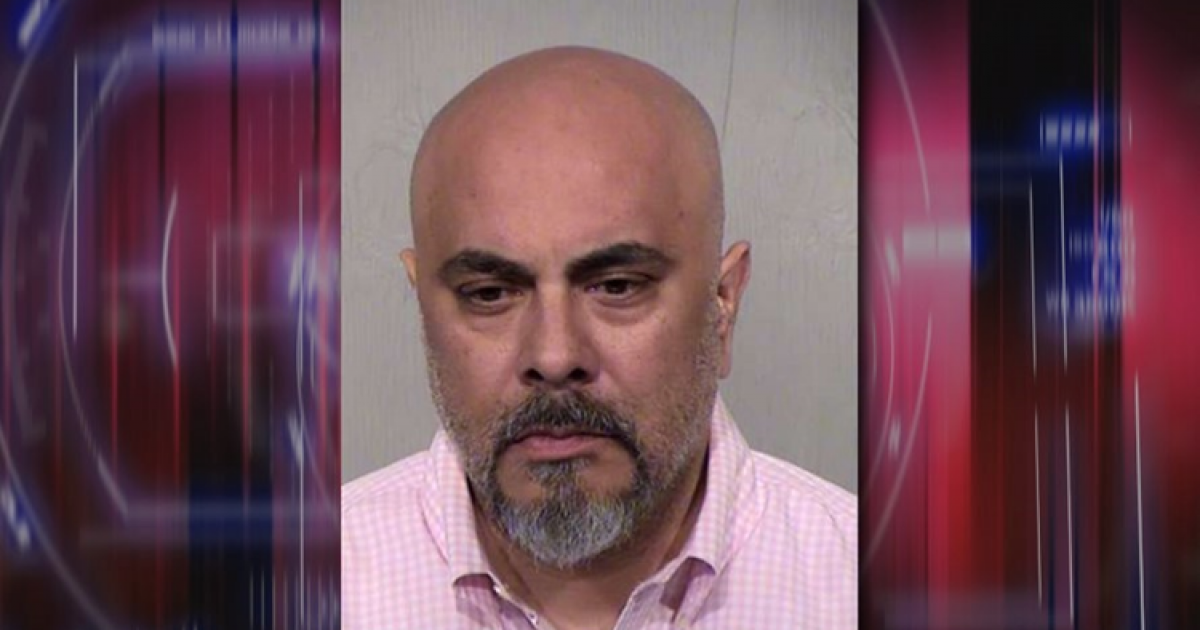 Will we be hearing from Democrats about how we should believe all women, but will we hear from them after a woman who has accused one of their own donors and an attorney for sexual abuse or will they attack her? I’m guessing we won’t, including those to whom he has donated. However, that will only stand as more hypocrisy from the Socialist/Communist hypocrites in the Democrat Party.

Democrat donor and attorney Sal James Rivera was arrested and charged with felony sexual abuse and misdemeanor assault of a woman.

According to the police report, on August 8, 2018, Rivera was being driven by a woman listed only as V.V. He had become intoxicated at a social gathering, and the woman offered to drive him home.

The report indicates that he was “ejected” from the business where the gathering took place and became verbally aggressive towards the owner after he became intoxicated.

Rivera disturbed other patrons at the gathering and then once outside, got into an altercation with another person over his attempt to drive while intoxicated.

The report goes on to state that Rivera was in the backseat as V. drove and began making lewd comments about her performing oral sex on him while touching the back of her neck, pulling at her hair and touching her breast on top of her clothing.

The woman repeatedly told him to stop, but he would not listen and continued his abuse. She physically removed his hands from touching her.

Believing that Rivera would become increasingly violent, the woman dared not stop, but sought an open business. She located a convenience store, pulled into the parking lot and exited the vehicle, according to the police report.

She then contacted at least two people to relay what had taken place.

While she was on the phone communicating her assault, Rivera moved to the driver’s seat of the vehicle and left, according to the report.

Both people that V. contacted were interviewed and corroborated her claims.

Later a monitored call between Rivera and V. produced several apologies from Rivera to V. When confronted over the comments about oral sex and touching the woman, he continually apologized, thus, confirming that he had, in fact, sexually assaulted her. Rivera also said there was no excuse for his actions, which there isn’t.

He later told police he was severely intoxicated and doesn’t remember much of the evening, including how he got home.

The sexual assault occurred on Aug. 28, but Rivera was not charged until Sept. 25.

Rivera had donated over $3,000 to Garcia’s gubernatorial campaign, all before the Aug. 28 election party, state campaign finance records show.

There has been no documentation that any of the money has been returned by the Garcia campaign, which did not respond to a Free Beacon inquiry on what it planned to do with the money.

Garcia’s campaign has yet to comment publicly on the incident that stemmed from Rivera’s drinking at its event.

Rivera has also contributed this cycle to Democratic Senate candidate Kyrsten Sinema and to the Arizona Democratic Party, according to Federal Election Commission records.

What do you bet that not one of these candidates nor the Arizona Democratic Party gives back the donations he made? Not to make light of the situation, but if you think they will, I’ve got some ocean front property in Arizona to sell you.