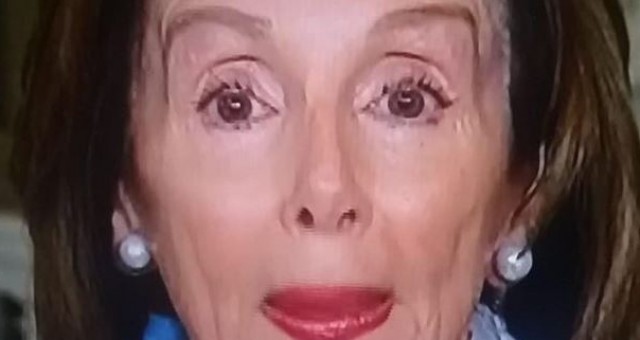 “Isn’t it past time for Rep. Nancy Pelosi, D-Calif., to leave her office as Speaker of the House? I call upon our leaders in Congress to put forward the Motion to Vacate the Chair that has been prepared and merely needs to be brought to the floor,” Biggs wrote in his op-ed.

America has been waiting for this for far too long, the time is now and we expect the elected politicians to do the job they were elected to do.

Breitbart ~ Biggs noted the many times that Pelosi has conveyed her “elitism” and divisive politics during her “tenure as speaker,” including:

It is hubris to believe sincerely that you are always a special case, as Speaker Pelosi seems to believe. This elitist attitude has been on display by Pelosi’s fellow leftist political leaders, like Michigan Governor Whitmer, who sent her hubby to the lake with the family boat while locking out everyone else. It’s the mayor of Chicago getting her hair done while shutting everyone else down because she’s a public figure and has to maintain her persona.

Yes, the same hubris that is demonstrated in Pelosi’s attacks on a small business owner, with the apparent objective of crushing her, also permitted the corruption of our federal intelligence gathering apparatus to spy on a political opponent’s campaign, denies that Marxist agitators are rioting, looting, and murdering; and when polling shows that Americans know better, tries to change the narrative to blame Trump.

Biggs said, given Pelosi’s error in judgment, that House lawmakers should push to remove the California Democrat as Speaker.

They listed “soft” allegations when they should be listing her corruption, greed, treason and that is just the tip of the iceberg.