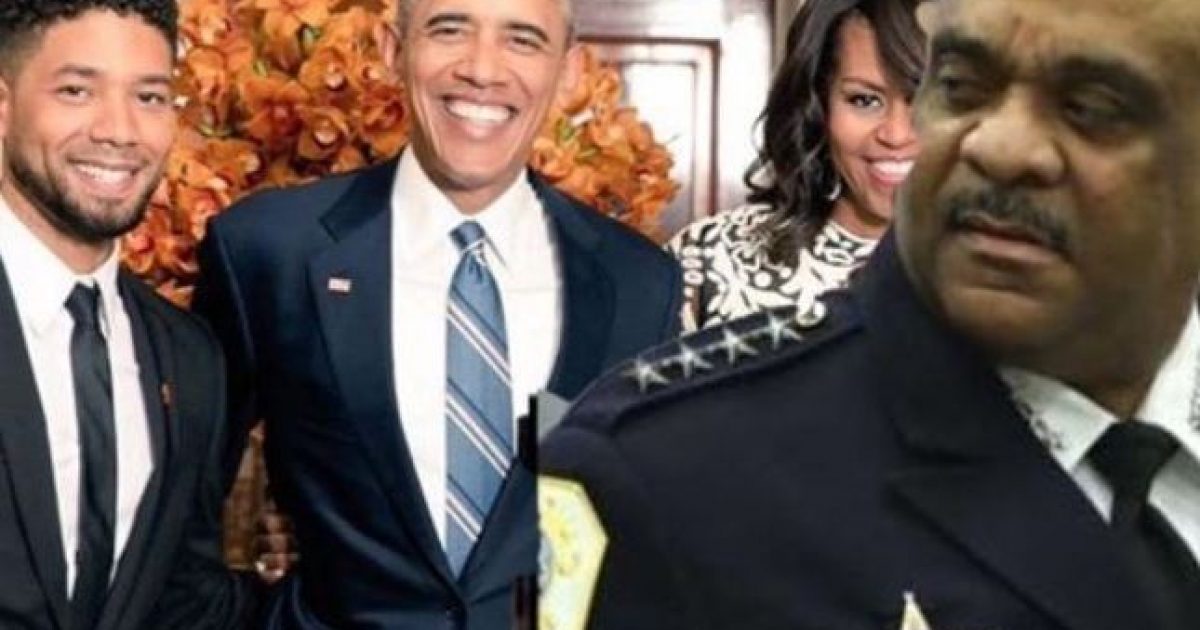 Elder P’s Opinion| A special prosecutor has been appointed in the Jussie Smollett case after Cook County State’s Attorney Kim Foxx dismissed the case despite being in possession of massive amounts of evidence surfaced that the actor had staged his own hate-crime mugging.

Foxx, who had previously recused herself, un-recused herself and dismissed all charges before sealing the case. You can draw your own conclusions about Foxx’s motivations.

Chicago Police were livid after Foxx’s unilateral decision. Chief Eddie Johnson held a press conference where he expressed his disgust:

Now the Chicago Police have begun releasing evidence that was gleaned from hours of overtime spent investigating the staged hate-crime and it doesn’t help Smollett’s credibility.

Video from inside taxi of Osundairo brother’s on their way to meet Jussie Smollett night of reported attack..according to CPD@cbschicago pic.twitter.com/kYbUcoiwi5

The video captures the two Nigerian brothers – Ambimbola and Olabinjio Osundairo – that Smollett allegedly paid to stage a hate crime against him on the night of the attack. Both were wearing hoodies.

The video was just one of several pieces of information that the Chicago PD released on Monday, including another clip showing the former “Empire” star the night of the alleged attack still wearing a rope around his neck when the police arrived at his home.

Smollett claimed he was attacked on the streets near his Chicago home by two men who he said threw a rope around his neck and poured a bleach-like substance on him while yelling racist and homophobic slurs at him.

Those claims border on incredible. What victim would still be wearing the “noose” when the police arrived. That would mean Smollett walked home with the noose still around his neck.

Following the exhaustive investigation, coupled with Smollett’s own ‘strange’ behavior in the aftermath of the alleged attack, Chicago police concluded the attack was a hoax perpetrated by Smollett, himself.

Even Charles Barkley and the crew of TNT’s NBA studio team, thought the entire story was worthy of a good laugh:

As studio host Ernie Johnson approached a wall with post-its on it listing the most unlikely things to happen, Barkley ad libbed;

“Two black guys beating a black guy up… If you break the law do not pay with a check.”

AND Charles Barkley kept roasting Jussie Smollett… and @NBAonTNT even made a fake $3500 check to pay "Muggers" for "Mugging supplies" pic.twitter.com/nTYg8oKgXl

Kenny Smith: “Do not write checks when you commit illegal activity.”

No one believes Smollett’s account of that night… no one.