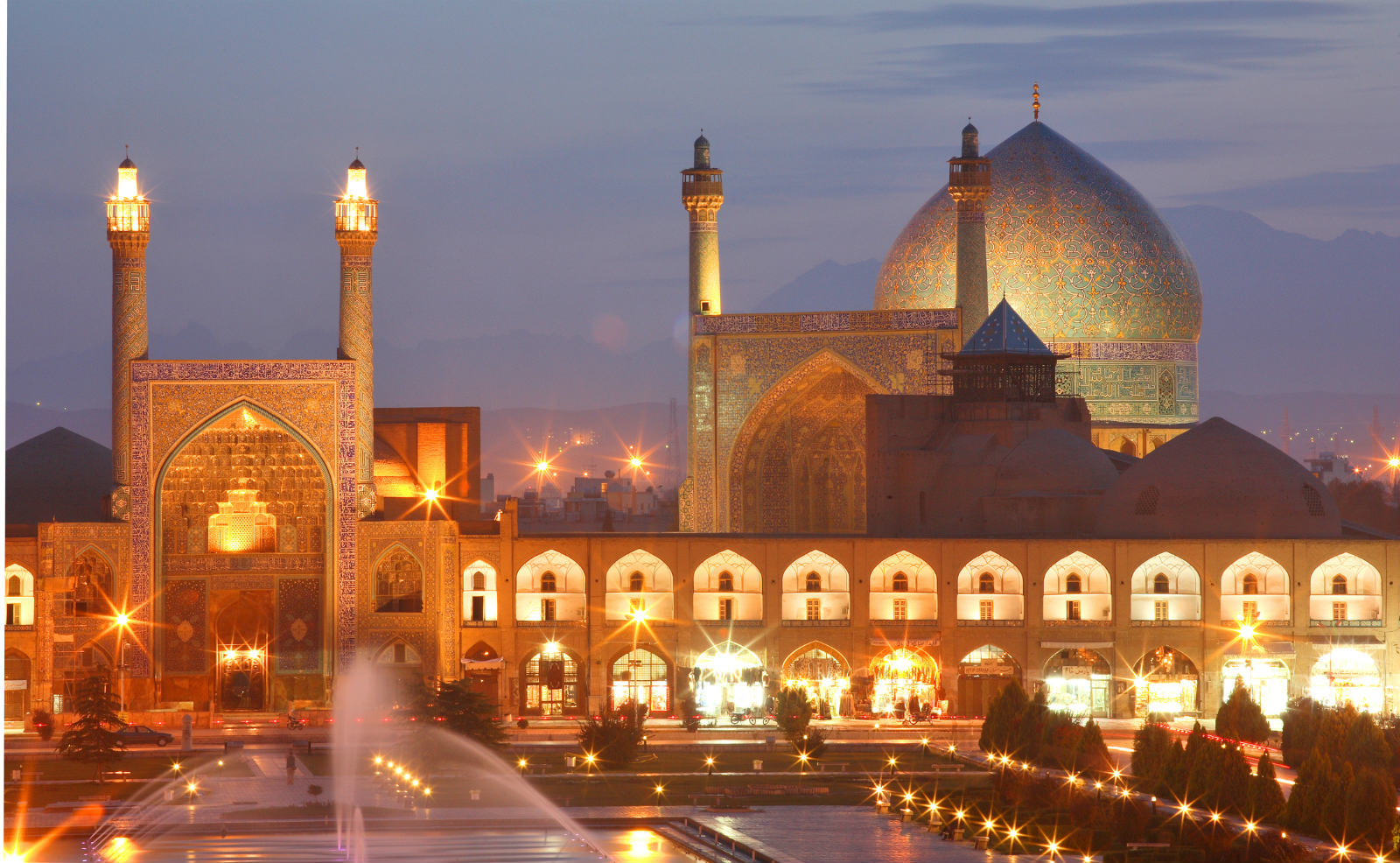 Men in Iran have been ordered not to look at women during Ramadan as part of a round of draconian restrictions imposed by the increasingly isolated regime.

In a sign of frustration with growing civil discontent and economic pain caused by US sanctions, hardliners in Iran’s government are forcing through unusually strict social diktats to bring people into line. The country’s judiciary has announced that those eating in public during the fasting period are also in breach of laws and will be prosecuted.

Iranian women are not exempt from the hard line religious rules.

Since 1980 Iranian women have been required to wear a headscarf in public at all times while in Iran, and if found violating those rules, they are subject to two months in prison or a $25 fine, according to the Associated Press.

As protests against headscarves have intensified since 2017, Iranian law enforcement have toughened their stance against dissidents. One such example is human rights lawyer Nasrin Sotoude, who received a seven-year prison sentence just for defending women’s rights activists.

“My personal advice to women is to respect the hijab even more than before and gentlemen must avoid looking directly at female passersby,” Gholam- Hossein Esmaili, a judiciary spokesperson said.

“Anyone ignoring these instructions during the Ramadan will be committing an offense and should expect some punishment from the law enforcement units.”

Those who break the rules will be punished, from fines to arrest and imprisonment, depending on the crime.

Along with banning men from looking at women, the Iranian government also announced bans on eating in public, and playing music in cars, as part of a new social crackdown. The morality police in Iran added that they will now arrest anyone playing music on their car radio and will tow their car away and hand them a heavy fine.

The strict new rules are said to be a product of Iran’s increasing civil unrest, allowing the government to maintain some semblance of control over its discontented people.

Iranian authorities are also investigating viral videos of Iranian schoolgirls and some teachers smiling while dancing to a pop song by U.S.-Iranian rapper Sassy. Officials have deployed specialist teams to determine the source of the video.

“The enemy is trying different ways to create anxiety among the people including by spreading these disturbing videos,” Iran’s Education minister Mohammad Bathaei said, according to The Daily Mail. “I’m certain there’s some kind of political plot behind the publication of these devious clips in schools.”

Iran’s society has felt the pressure from the devalued currency, the Rial, which has nearly collapsed. Last week the value of US dollar against the Rial reached record high with one dollar selling at 16,000 Rials on black markets.

Iran’s economy is beset by a near 50 percent inflation; its currency has almost collapsed; labor and civil servants strikes are commonplace, and the conservative establishment faces an increasing women’s rights movement. Recently, Iranian male and female students have been protesting Iran’s mandatory headscarf law.

In addition, Iran’s agriculture industry is in critical condition.

Recent nationwide floods have left farming lands of 26 provinces in ruin and diseases are threatening millions in the rural areas of Iran.

Even beyond those crises, recent changes in the country’s leadership structure suggest an internal clampdown on any open challenge to the regime’s authority at home.

Last month the supreme leader Ayatollah Ali Khamenei appointed the fiery General Hossein Salami as the new commander of the Revolutionary Guard, and the ultra-conservative clergy Ebrahim Raeesi as the chief judge.

However, senior Iranian officials have warned about the public discontent turning into street protests, as food and fuel rationing similar to those during the war with Iraq have been suggested by the government as options to deal with the shortages.

Hossein Salami of the Revolutionary Guard said: “The holy month of Ramadan is a reminder to us for being steadfast in our confrontation with the world arrogance as they seem to have a war deployment against us in all economic, cultural and social fronts, but not in physical manner. Our mission is to block all their paths and defuse their plots by any means we can.”