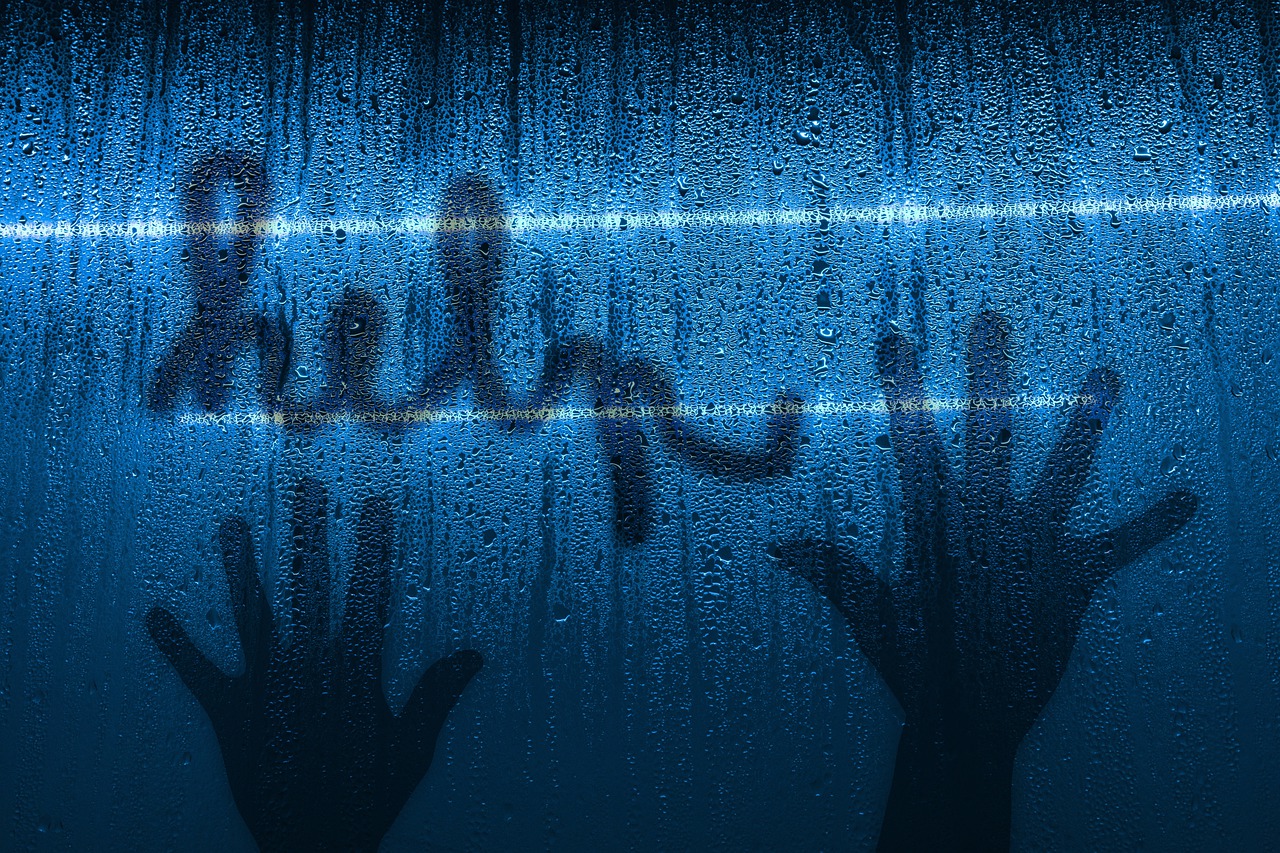 It appears that the violence in major U.S. cities is about to escalate even further. Summer is usually the worst season for violent crime in America, and authorities are openly warning us that a “summer of violence” is approaching. But at this point it is difficult to imagine things getting worse because we are already in the midst of a horrific crime wave. According to the New York Times, homicide rates were up by an average of “more than 30 percent” in 2020, and on average they are up “another 24 percent” so far in 2021. Never before in U.S. history have we seen homicide rates rise so quickly on a nationwide basis.

Sadly, it appears that George Floyd’s tragic death was the spark that set off this crime wave. If you doubt this, just check out these numbers from Chicago…

You would think that things would settle down after a while, but homicide rates all over the nation have surged even higher here in 2021.

For example, the homicide rate in Houston is up 27 percent so far in 2021…

In other large cities, things are even worse.

In Los Angeles County, the homicide rate has risen more than 95 percent up to this point in the year…

“So, for crime statistics, we don’t have good news – unfortunately. We’re looking at a 95.24% increase in homicides. That is comparing the same time frame this year to that time frame in 2020.” Villanueva says many other types of violent crimes are also up, including aggravated assault up 13% and grand theft auto up 40%

Sheriff Villanueva accuses the Board of Supervisors of not addressing the issue and called it an ‘existential threat’.

In some cases the criminals are after money, but in other cases there doesn’t seem to be any particular motive for the attacks.

Overall, the number of transit-related crimes that were reported in one recent week was more than twice as high as the number reported in the same week last year…

Citywide statistics show that subway crimes are occurring drastically more frequent this year than they were in 2020.

Fifty-five transit-related crimes were reported in the past week alone – compared with just 21 in the same period last year, according to NYPD CompStat.

For the first time in decades, many New Yorkers are afraid to ride the subway, and that isn’t going to change for the foreseeable future.

In other parts of the country, Uber drivers have become prime targets for criminal predators.

Criminals know that Uber drivers are almost certainly not going to be armed, and they are often driving very nice vehicles. So we have seen an epidemic of Uber drivers getting carjacked, and in some instances they are even being murdered…

FOX 32 obtained Ring doorbell video that captures four males with hoods up approaching a blue Ford four-door car. One male gets in the back. Inside, there was a struggle with Uber driver 38-year old Joe Schelstraete from Indiana.

The video shows a suspect open the door, but it stops right as the father of three was shot in the head.

Before all of this craziness started, being a driver for Uber or Lyft was a way to make some decent money on the side, but now I am recommending that all of my readers avoid this kind of work from now on.

A little bit of extra money is not worth the potential risk.

These days, even kids are turning into violent criminals. In fact, two kids just got into a terrifying gun battle with police in Florida…

A 14-year-old girl and a 12-year-old boy fled from a Florida juvenile home and broke into a house, where they found a small arsenal — a shotgun, an AK-47 and plenty of ammunition. When confronted by sheriff’s deputies, the pair opened fire, sparking a gunbattle.

The gunfire ceased only after deputies wounded the girl, who was in critical but stable condition Wednesday, a day after the violence unfolded near Deltona, about 30 miles (48 kilometers) northeast of Orlando. The boy then surrendered.

The thin veneer of civilization that we all take for granted on a daily basis is steadily disappearing, and we have entered a time when cities across the nation are descending into chaos.

When I look around, I don’t even recognize the country anymore. Millions of our young people have seemingly gone completely nuts, but of course this is a direct result of how we have raised them.

I wish that I could offer you some hope that things will turn around, but as one of the officials that I quoted above openly admitted, “it’s not going to get better anytime soon”.