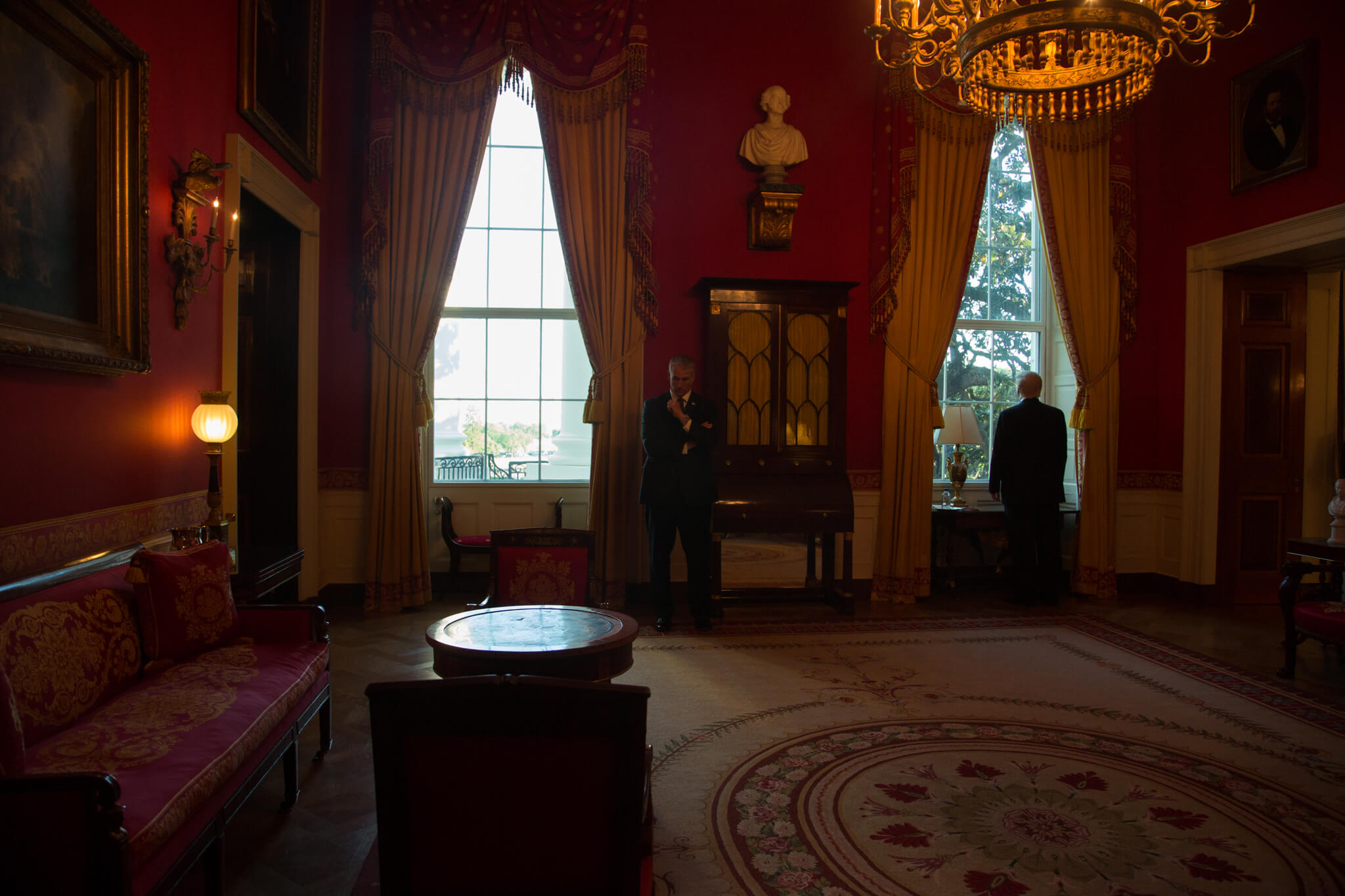 It sure is interesting timing that shortly after Trump signed off on the horrendous open border bill which allegedly prevents him from building a wall and signed on to pushing regime change in Venezuela and Iran we all the sudden hear the Mueller probe is nearing its end.

I’ve said from the very beginning this investigation was entirely about getting Trump to submit to the establishment.

They’ve sent almost everyone who helped him get elected to jail for made up process crimes or old tax charges and lately they’ve been threatening to indict the president’s son, Donald Trump Jr.

He’s only one man and none of us can imagine the pressure he’s under, so I’m not saying I really fault him if this is actually the case (before he got elected I assumed the country was unsalvageable) but it’s undeniable this has been an unfortunate series of events.

From CNN, “Justice Department preparing for Mueller report as early as next week“:

Attorney General Bill Barr is preparing to announce as early as next week the completion of special counsel Robert Mueller’s Russia investigation, with plans for Barr to submit to Congress soon after a summary of Mueller’s confidential report, according to people familiar with the plans.

The preparations are the clearest indication yet that Mueller is nearly done with his almost two-year investigation.

[…] The scope and contours of what Barr will send to Congress remain unclear. Also unclear is how long it will take Justice officials to prepare what will be submitted to lawmakers.

It’s possible that Barr is actually a half-way decent person and is pushing for this witch hunt to end because it has gone on for a ridiculous amount of time but I don’t think that’s likely.

“I am unable to support Bill Barr’s nomination to be the next Attorney General. While I support President Trump and have supported most of his nominees, I have too many concerns about the record and views of this nominee. Bill Barr was a leading proponent of warrantless surveillance, and his overall record on the Fourth Amendment is troubling to me. I remain concerned that Bill Barr does not agree with our bipartisan efforts to reform our criminal justice system. Finally, Bill Barr has a troubling record on the Second Amendment. For these reasons, I voted today against his nomination for Attorney General.”

If we judge by Trump’s past nominations, odds are overwhelming Barr’s just another establishment crony.

I’m still holding out a sliver of hope that Trump will manage to turn this ship around but I can’t say I’m very confident he’ll deliver.

All he has to do is declassify evidence of the deep state’s crimes and hire people who actually support the agenda he ran on but that appears to be a Herculean task.