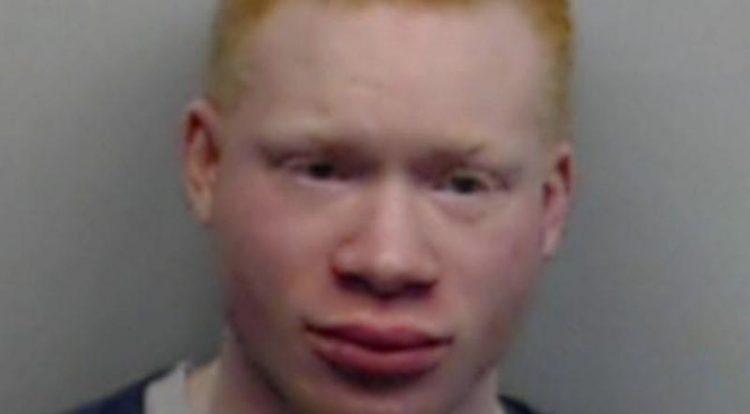 Well, finally some of these subversives are being arrested!   The founder of the Atlanta Black Lives Matter in Atlanta has been charged with misappropriating donations in order to spend some $200,000 on a house, entertainment and suits.

Zero Hedge has the story.

32 year old Sir Maejor Page has been arrested by the FBI on fraud and money laundering charges after he used $200,000 in BLM donations on “food, dining, entertainment, clothing, furniture, a home security system, tailored suits and accessories,” according to Fox News.

He was arrested in Toledo after the Toledo FBI office opened an investigation last year on a tip they received from a cooperating witness. Page founded Black Lives Matter of Greater Atlanta in 2016 and had taken in more than $466,000 in total donations in June, July and August alone.

Editor’s Note:  I dunno, does this guy look black to you?

FBI agent Matthew Desorbo said in the agency’s complaint against Page: “In sum, Page has spent over $200,000 on personal items generated from donations received through BLMGA Facebook page with no identifiable purchase or expenditure for social or racial justice.”

Page took in the donations “for George Floyd” according to his Facebook page. Instead the money was diverted to things like a home security system (ironic, given the looting and riots), dining and clothing. He also used $112,000 of the money to purchase a house for himself in Toledo, Ohio.

BLM of Greater Atlanta lost its tax exempt status in 2019 for failing to submit its IRS 990 tax returns. Despite this, Page had become a “familiar face” at BLM marches in Atlanta. He was even part of a group that ultimately met with former Atlanta mayor Kasim Reed to demand changes in policing.

What are you going to tell us next, that throwing a brick through the window of an Old Navy and stealing T-Shirts isn’t a path to racial justice either?

Well, hopefully they throw the book at him, but I won’t hold my breath in the matter until there is some serious justice dispensed by the feds.