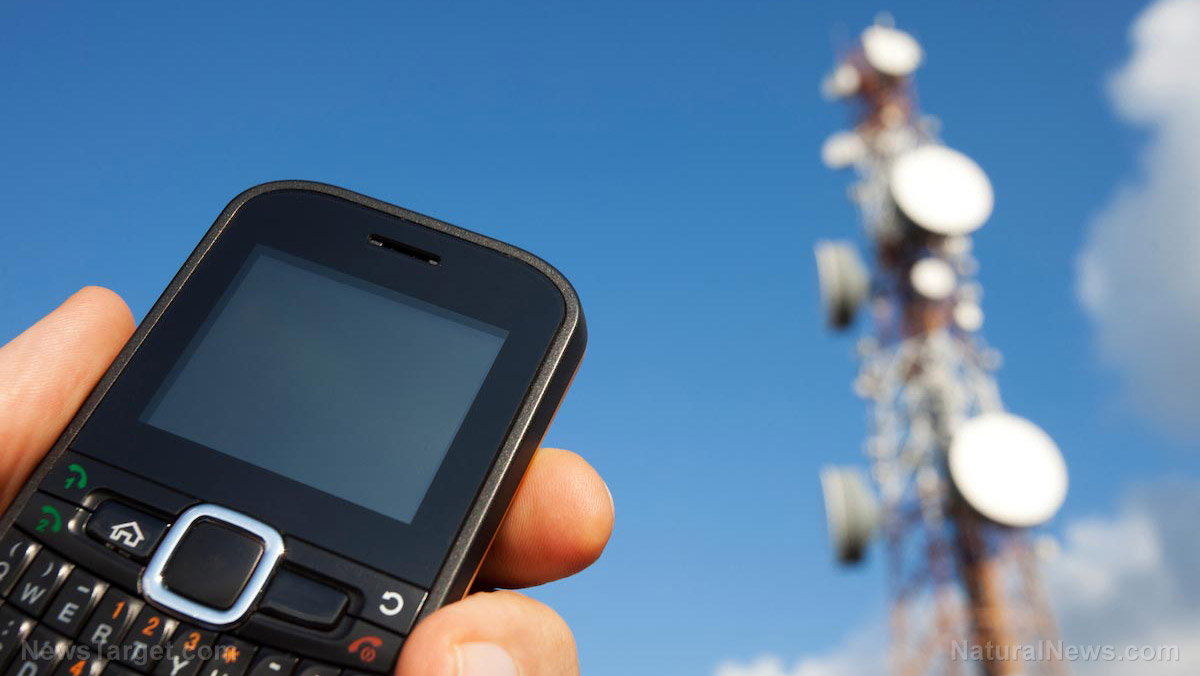 (Natural News) AT&T wants to win over new and existing customers by advertising its 4G phones with a 5G icon. In 2019, AT&T plans to deceive customers by displaying a 5G logo in the corner of their Smartphone. None of the phones will be connected to a 5G network; AT&T will pretend that their most advanced 4G LTE tech is using the new 5G network.

AT&T is incorporating new speed boosting technologies into their phones, but these upgrades do not qualify as 5G technologies. The new 5G E icon is practically a hoax. AT&T justifies the marketing ploy by including a small “E” after the 5G.

According to Fierce Wireless, “potentially millions” of people could see the new icon at the top of their smart phone screen by Spring 2019. By the end of 2018, the “latest Android devices” will have access to AT&T’s 5G Evolution network, available in over 400 markets.

This isn’t the first time that AT&T deceived the public with faulty advertisement. The company showed a 4G logo on Apple phones long before 4G was officially rolled out. The phones used 3G technologies that incorporated speed boosting HSPA+, but they were deceptively marketed as 4G.

These marketing ploys have allowed AT&T to get a jump on the rest of the competition. This time AT&T will deceive customers by making them think they are accessing a 5G network months before everyone else. T-Mobile CTO Neville Ray called out AT&T in a recent blog post. AT&T is “duping customers into thinking they’re getting something they’re not,” said Ray.

This deception is important, because it allows the industry a chance to undermine the health risks of 5G. If 5G is supposedly already in use and health effects aren’t observed, then the industry can advance new 5G technology as safe long before the towers are built and its true safety is assessed in the population.

Real 5G networks won’t be available for another year or so. AT&T’s marketing trick causes great misunderstanding around a wireless technology that is already fraught with controversy. Fifth generation technology for mobile networks brings about faster internet speeds, but the new technology is also connected to health risks.

Research shows that the electromagnetic radiation from cell phones causes cancer. People who live closer to cell towers are at greater risk of brain cancer. With 5G, there will be more of these towers and they will be closer together. 5G waves do not travel as far as 4G; therefore, new base towers will need to be installed for every twelve homes. As more cell towers go up, people will receive internet speeds 100 times faster than before, but they will not be able to escape the constant barrage of non-ionizing radiation. California firefighters who worked close to newly-installed 5G equipment quickly began to report confusion and memory problems. When the firefighters re-located, the confusion went away. The health consequences of 5G are yet to be unleashed.

AT&T’s deceptive marketing practice could be an attempt by the government and the industry to make 5G technology appear safe before the technology truly is unleashed en masse across the country.

For more on this topic, visit Radiation.News.