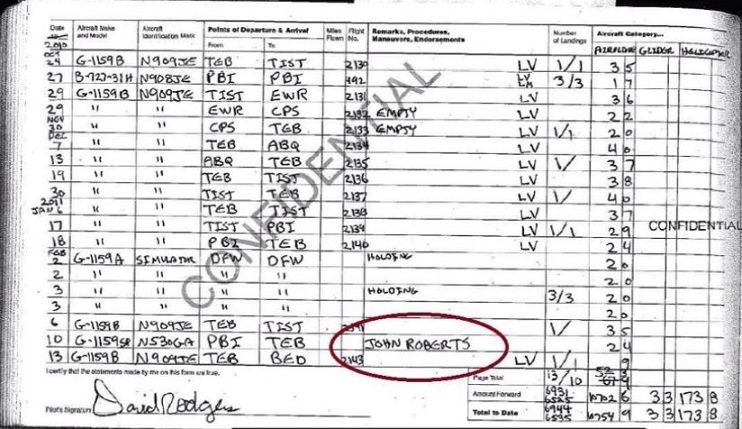 L. Lin Wood, 68, is an attorney based in Atlanta, Georgia, who had specialized in personal injury litigation.

He first drew media attention when he represented Richard Jewell, the security guard who was falsely accused in the Centennial Olympic Park bombing in Atlanta in 1996. It was the Jewell case that transformed Wood from a personal injury lawyer to a nationally known defamation lawyer.

As the attorney for Covington high school student Nick Sandmann in defamation lawsuits, Wood succeeded in winning settlements from CNN ($275 million), the Washington Post ($250 million) and other media outlets for their deliberate misrepresentation of Sandmann’s encounter with a Native American activist in January 2020. See my post, “Victory against fake news: CNN settles defamation lawsuit with Convington student Nick Sandmann“.

Lin Wood has been active in contesting the purported results of the 2020 presidential election and, sometimes in association with attorney Sydney Powell, has filed lawsuits claiming voter fraud and other election irregularities.

In the last few days, beginning on January 1, Wood has been tweeting explosive claims, for which he has received death threats, that:

Below are Wood’s tweets (I took screenshots of the tweets in case Twitter takes them down):