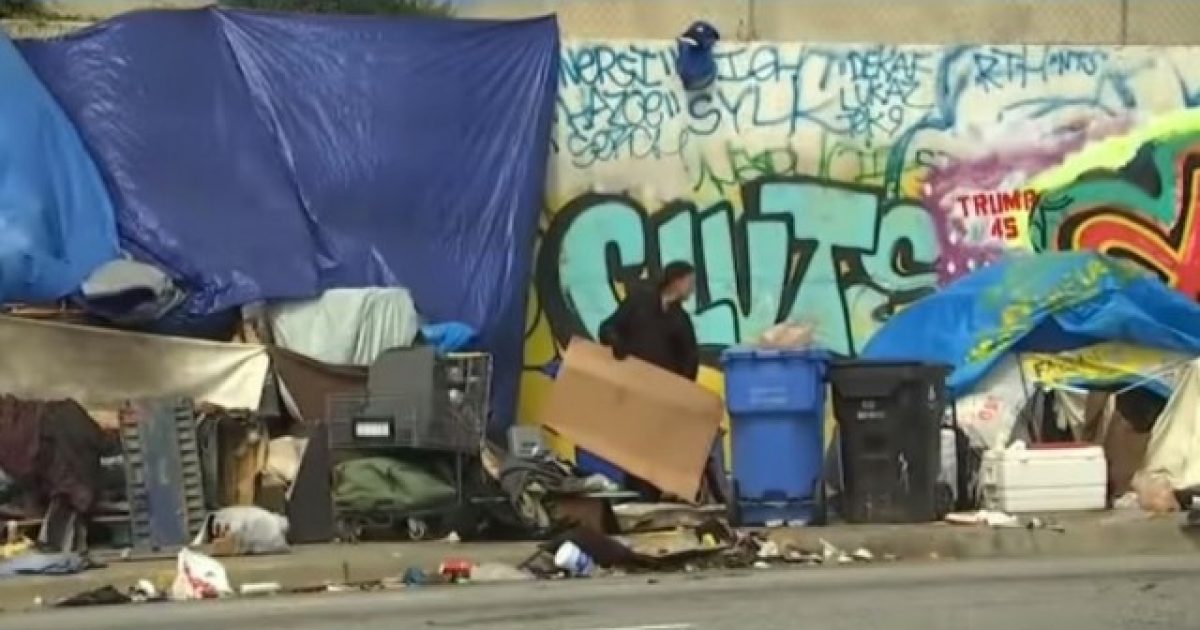 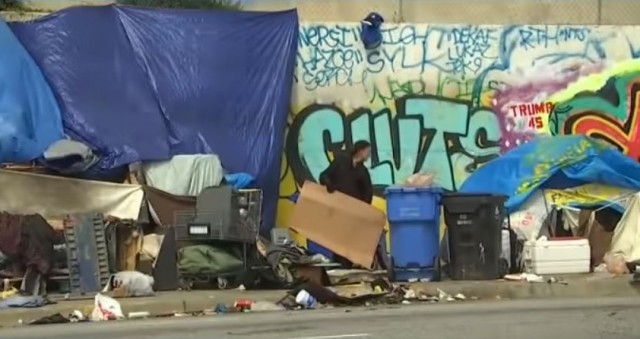 By JD Heyes at NewsTarget

The squalid, drug-infested, diseased nature of life on the streets in San Francisco, Los Angeles, Seattle, and other uber-Left-wing cities along the West Coast is coming to the heart of the Lone Star State, and residents there likely aren’t ready for it.

A new policy adopted by the Democratic city council in Austin, Texas, will allow anyone who is homeless to camp out in any public square or venue, a policy that we predict will serve as a magnet for homeless people (much like the policies in L.A., San Fran, and Seattle are doing).

Prior to the change in this ordinance, it was illegal to site, lie, or camp in public. But starting this month, officers will only give tickets to individuals who block pathways. Additionally, the city council modified another provision of the ordinance that only punishes aggressive panhandlers.

As most reasonable people might imagine, the policy change has already created no small amount of controversy in the Texas capital, which is perhaps the bluest part of an otherwise deep-red state. The mayor, Steve Adler, says the policy is a good thing because it helps ‘address’ the issue of homelessness — though not really because by ‘addressing’ it, he means simply accommodating it.

But the state’s much more conservative governor, Greg Abbott, who resides in the capital, doesn’t agree with the policy change at all. In a tweet, he expressed concerns that the change would put the public more at risk.

What’s more, he threatened to wipe out the policy with a state law.

“If Austin — or any other Texas city — permits camping on city streets it will be yet another local ordinance the State of Texas will override. At some point cities must start putting public safety & common sense first. There are far better solutions for the homeless & citizens,” he wrote.

If Austin— or any other Texas city—permits camping on city streets it will be yet another local ordinance the State of Texas will override.

There are far better solutions for the homeless & citizens. https://t.co/xYezoovVCg

Adler fired back with, “I assume that someone on his staff really didn’t explain to him what it was that we did because we’ve been laser-focused on public safety and public health.”

He added: “Public streets are public streets. And the courts have said that if someone’s not causing a public safety risk or public health hazard, that they have as much right to be there as anyone else.”

Except that surely Adler understands that by the very fact they are homeless, people living on the street cannot be healthy, cannot contribute to public safety, and cannot be expected to practice sanitary conditions. (Related: You are not even close to being prepared for the chaos that’s coming.)

According to a 2018 report, Big League Politics noted Austin already has more than 2,000 homeless people. But this number is certain to go up if the new policy remains in place and the state doesn’t act to overturn it.

But more damning is the fact that, in recent years, urban centers in Texas have become distinctly more progressive, endangering the state’s ‘red’ status as the Democrat Left seeks to ‘Turn Texas Blue’ — which would essentially assure Democrat presidents for the foreseeable future (and lots of turmoil).

For example, in addition to the new homeless policy in Austin, Dallas District Attorney John Creuzot has said he plans on following other Left-wing prosecutors and will no longer prosecute what he deems petty crimes (which will only lead to more of them) — up to $750 in value.

Abbott criticized that decision, too.

Dallas Co. District Attorney stokes crime by refusing to prosecute theft of personal items worth less than $750. If someone is hungry they can just steal some food. If cold, steal a coat. Where does it end? It's wealth redistribution by theft. #txlege https://t.co/dqfYogr4NX

“Since the Beto O’Rourke campaign, urban centers have shifted more to the Left, as witnessed with Dallas County voters giving O’Rourke 66% of the vote. As a result, they are embracing policies such as lax law enforcement and economic redistributionism,” Big League Politics noted in a separate story. 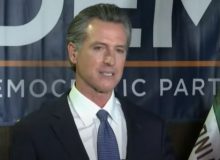