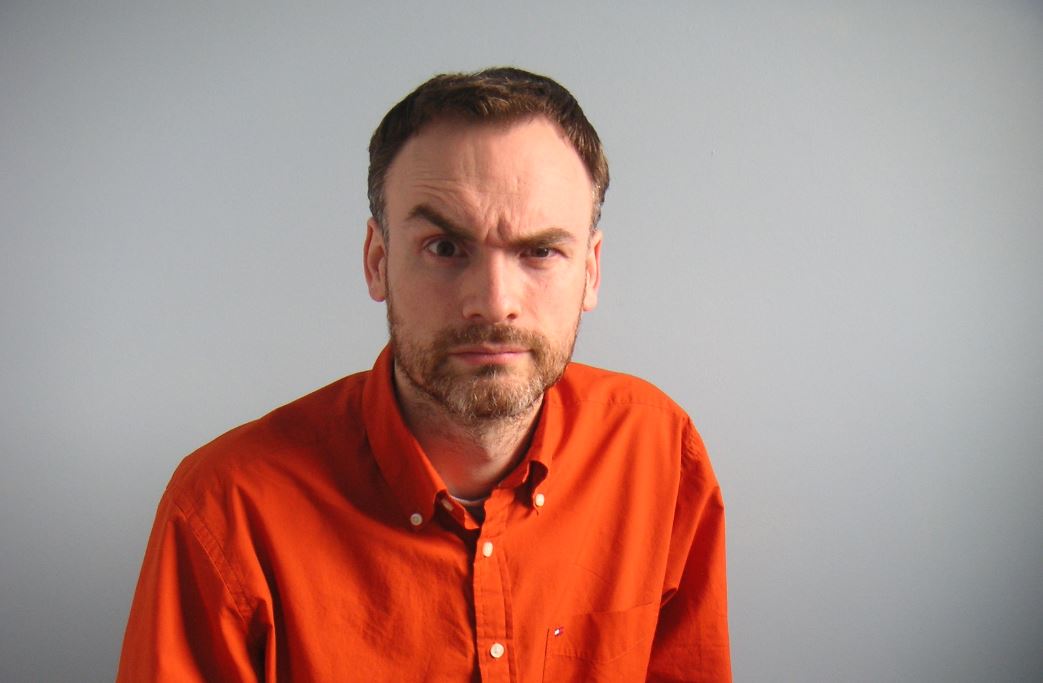 There are a lot of unbelievable things happening in our world today. So many, that it’s easy to ignore them as they whip by us like the Wicked Witch of the West’s hoard of flying monkeys.

But some things are just too remarkable to ignore. The ACLU’s tweet for International Men’s Day is one of them:

There’s no one way to be a man.

Men who get their periods are men.

Men who get pregnant and give birth are men.

My apologies if you choked on your coffee as you read that.

The good news is, you’re not alone in expressing dumfounded amazement over such a statement. Responses to this tweet were full of disbelief and open mockery, leading me to believe there are still a few individuals with common sense left in this world.

Of course, this is not the first time that a statement far removed from reality has been made, and it will likely not be the last, for we live in an age of stupidity.

Dietrich Bonhoeffer, a German theologian and scholar who subversively fought and died under the reign of Adolph Hitler, penned some ponderings on the issue of stupidity during his imprisonment by the Nazis. “Stupidity,” he said, “is a more dangerous enemy of the good than malice,” for the latter is more recognizable and gives “human beings at least a sense of unease.”

Against stupidity we are defenseless. Neither protests nor the use of force accomplish anything here; reasons fall on deaf ears; facts that contradict one’s prejudgment simply need not be believed—in such moments the stupid person even becomes critical—and when facts are irrefutable they are just pushed aside as inconsequential, as incidental.

He goes on to say that stupidity is hard to deal with, for the stupid person will not accept reason, but is instead “utterly self-satisfied and…easily irritated.”

Where does this stupidity come from? Bonhoeffer supplies an answer:

If we want to know how to get the better of stupidity, we must seek to understand its nature. This much is certain, that it is in essence not an intellectual defect but a human one. There are human beings who are of remarkably agile intellect yet stupid, and others who are intellectually quite dull yet anything but stupid. We discover this to our surprise in particular situations. The impression one gains is not so much that stupidity is a congenital defect but that, under certain circumstances, people are made stupid or that they allow this to happen to them. We note further that people who have isolated themselves from others or who live in solitude manifest this defect less frequently than individuals or groups of people inclined or condemned to sociability. And so it would seem that stupidity is perhaps less a psychological than a sociological problem.

In other words, stupidity happens when we allow our sensibilities to be worn down and influenced by the groupthink around us.

Bonhoeffer believes there is a way out of stupidity, but it is a challenging one for many to accept:

Yet at this very point it becomes quite clear that only an act of liberation, not instruction, can overcome stupidity. Here we must come to terms with the fact that in most cases a genuine internal liberation becomes possible only when external liberation has preceded it. Until then we must abandon all attempts to convince the stupid person. This state of affairs explains why in such circumstances our attempts to know what ‘the people’ really think are in vain and why, under these circumstances, this question is so irrelevant for the person who is thinking and acting responsibly. The word of the Bible that the fear of God is the beginning of wisdom declares that the internal liberation of human beings to live the responsible life before God is the only genuine way to overcome stupidity.

Stupidity continues to swirl in society with increasing vigor. The important thing is whether each of us will allow ourselves to be dragged along with it.