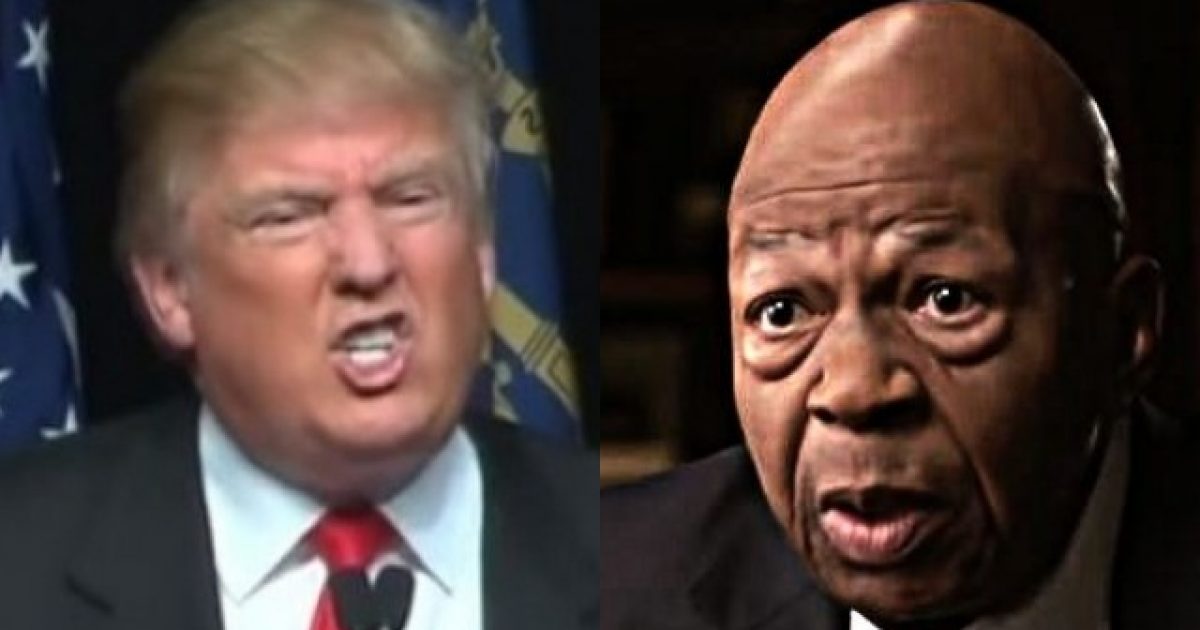 The biggest enemy of political reform, according to experts who have studied the issue, is the inability for the vast majority of people who have made up their minds about certain issues to change them.

That’s why Democrat-run cities are rat-infested crime zones of urban blight and murder. Like Baltimore.

Even as city elders, Democrats all, push back hard against POTUS Donald Trump after he singled out the city’s failings while tying them to the man who represents much of Baltimore in Congress, Rep. Elijah Cummings, new stats prove not only is the Donald correct, again, but Democrats have more bad news to try to bury.

According to the Baltimore Sun, which tracks homicides in the city, so far 196 people have been killed:

Even Baltimore Police are sounding the alarm:

But hey…nothing to see here, right?

The city has been decaying for decades under Democrat leadership but had had actually begun a revival, of sorts, thanks to something Democrats say they hate — capitalism.

In the early 2000s, Zero Hedge notes, the athletic wear company Under Armor located their global headquarters in the Inner Harbor.

But any progress that had been made vanished in the wake after Freddie Gray, 25, a black man, was arrested by Baltimore PD and then died in police custody in 2015, sparking riots and causing millions in damages, which essentially served as a reminder of what the city really is these days.

The city government blamed (and indicted, in the media) the officers who were involved in Gray’s arrest and transport to a police holding cell, eventually charging six officers with killing him.

Juries later acquitted all of them, but policing was never the same — as in, many officers intentionally reduced their workload and presence so as not to get themselves into a situation where they, too, would be sacrificed at the altar of political correctness by Left-wing city officials.

Since then, homicides in the city have soared to 300 or more from 2015 through 2018. This year could evolve into one of the worst years ever, as cumulative trends for 2019 show that homicides could rise to between 300 and 342 by the end of the year.

And in March, The New York Times, which has been on the bandwagon claiming Trump’s criticism of Cummings is really just couched in “racism,” published an entire piece in its magazine titled, “The Tragedy of Baltimore.”

The article’s focus: “Inside the crackup of an American city.”

They should have added this qualifier, “Inside the crackup of [another Democrat-run] city.”