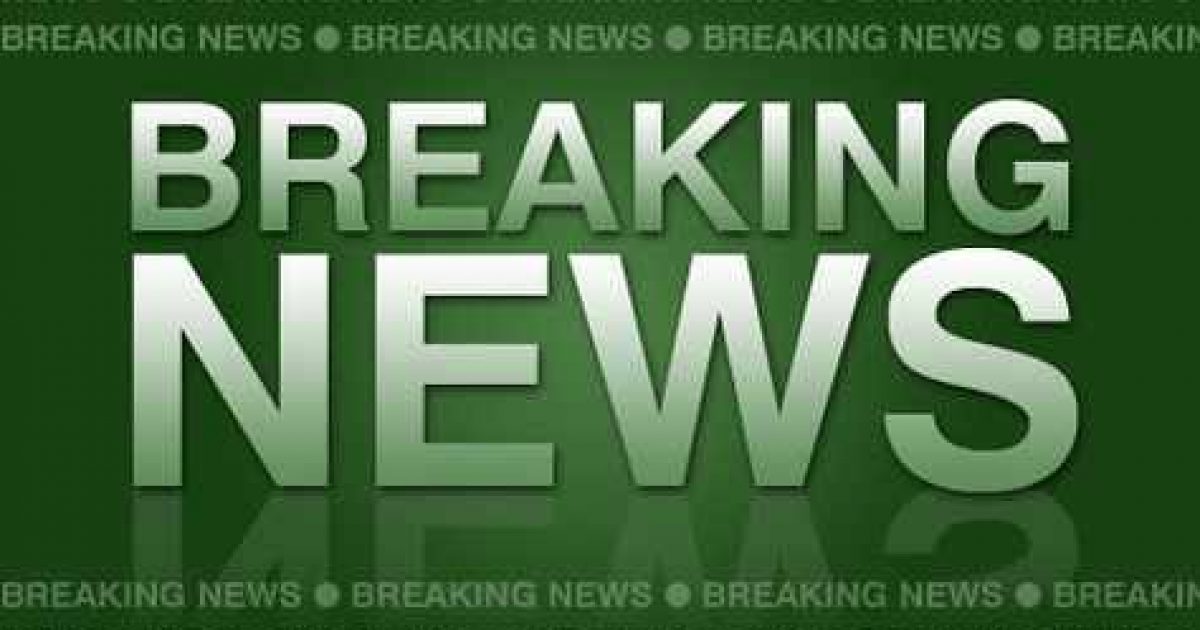 While conducting import trade enforcement, U.S. Customs and Border Protection (CBP) officers detected an anomaly during an x-ray scan of a container of beach chairs from China. Officers also observed that the original security seal lock was replaced with another lock. Officers discovered four large black duffel bags inside the container. The bags contained a combined 125 bricks of a white powdery substance that field-tested positive for cocaine.

The cocaine weighed about 151 kilograms, or about 333 pounds, and has a street value of about $10 million.

The container transited through Panama before arriving in Baltimore. It was destined to an address in Maryland.

No arrests have been made. HSI Baltimore has initiated an investigation.

“Because of the unique authorities and interagency expertise unified through BEST, HSI agents and CBP officers were able to quickly identify and interdict this significant amount of illicit narcotics,” said Cardell T. Morant, HSI Baltimore acting special agent in charge. “We will continue to disrupt any attempt to traffic illicit narcotics that pose a threat to our communities’ physical and economic health.”

The primary mission of BEST is to combat emerging and existing Transnational Criminal Organizations (TCO) by employing the full range of federal, state, local, tribal and international law enforcement authorities and resources in the fight to identify, investigate, disrupt and dismantle these organizations at every level of operation.

WE WANT TO THANK THE BRAVE MEN AND WOMEN WHO HAVE DEDICATED THEIR LIVES TO KEEP AMERICA SAFE!