A legal ban on eating dogs and cats in the UK has been blocked over fears it might offend people from South-East Asian countries.

After a bill was drawn up to make possession of dog or cat meat illegal in the UK, civil servants stepped in to halt the move.

Tory MP Giles Watling was later told that the main reason the Ministry of Justice blocked the bill was over fears it would be seen as “culturally insensitive” to dictate to other countries what they could eat, despite the fact that it would have no impact whatsoever on South-East Asian countries where dog and cat meat is consumed.

“Dogs are our companion animals. We do not eat them, and that is a very important message to send to the rest of the world,” said Watling.

Around 30 million dogs are slaughtered and eaten in China, the Philippines, Indonesia, Thailand, Laos, Vietnam and Cambodia every single year. Many are skinned alive and suffer horrendous torture.

Progressives claim every culture is equal and that we shouldn’t judge.

I say some cultures are better than others. 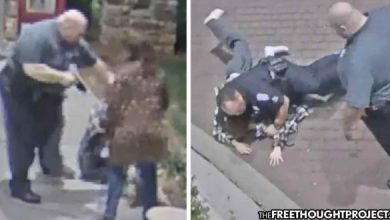 Mom Brings Child to Hospital for Help, But He Was Beaten and Arrested Instead 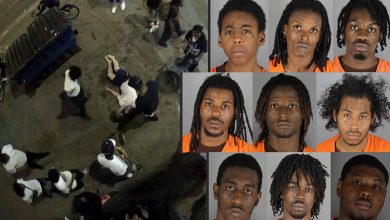 WATCH: It’s Time to Post Videos of White Folks Kicking Black A$$–what? That’s not okay, but THIS is? 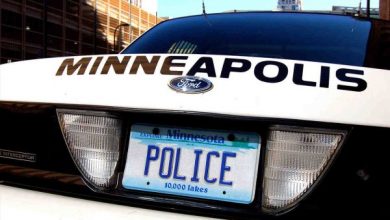 Black Privilege: Because Blacks Get Ticketed More for Broken Headlights/Turn Signals in Minneapolis, Police Will Stop Writing Tickets and Instead Hand Out Vouchers to Pay for Vehicle Repairs… 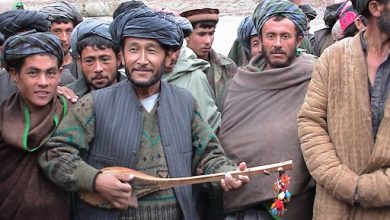 One Amendment to Protect Them All Ceramic Mug