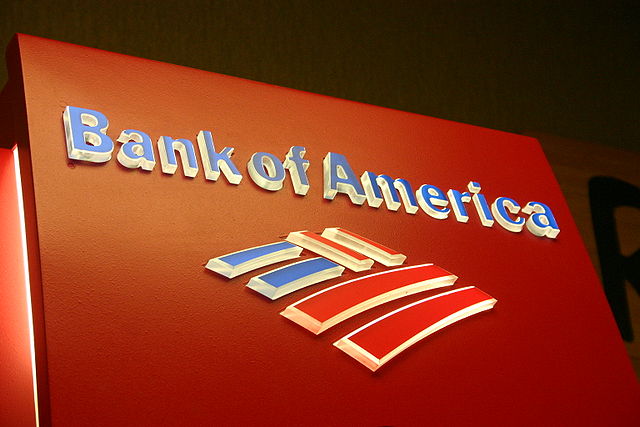 Pastor Steven Anderson of the Faithful Word Baptist Church in Tempe, Arizona said Monday on YouTube that Bank of America shut down all the bank accounts of his church.

“This morning, I found out that Bank of America shut down all of our bank accounts froze our accounts without notice and we can’t even get our money out,” Anderson said on YouTube. “We can’t even walk into the bank and withdraw our money they just froze everything, shut everything down.”

“They’re supposedly going to send us a cashier’s check in like two weeks for all the money that was in our church bank account but in the meantime they just took all our money away,” Anderson said.

Anderson has attracted controversy over the years due to his fundamentalist preachings on homosexuality.

Conservative activist Joe Biggs also had his Chase account closed, though the decision was later reversed after widespread outrage:

All three suspected their accounts were closed due to their political views.

We’re entering new territory when unelected bankers can close down people’s bank accounts over their political and religious views.

UPDATE: Project Veritas released a video on this very issue, which they dubbed “debanking,” on Tuesday morning: