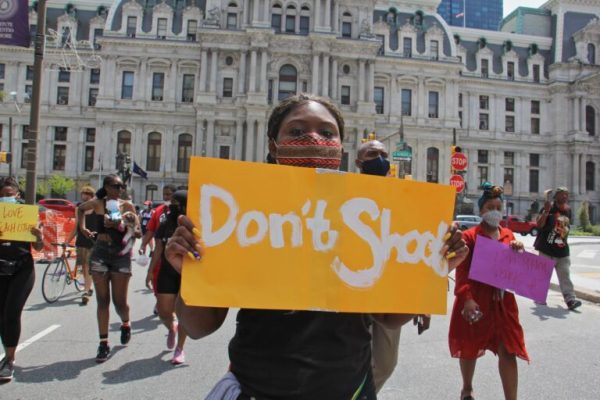 Here’s something you might not expect to hear from a reporter: stop covering “breaking” news — at least when it comes to crime.

That was one of the most striking takeaways from Friday’s Shift the Narrative panel. Sponsored by the Philadelphia Association of Black Journalists, the Philadelphia Center for Gun Violence Reporting, and Firelight Media, the virtual conversation centered on a question that’s asked a lot in Philly: How can journalists cover gun violence in ways that rebuild community trust — and don’t retraumatize survivors?

These blindspots make sense. Eyewitness and Action News broadcast formats emerged in Philadelphia as a way to make news profitable, with an overemphasis on crime that padded network pockets but isolated Black viewers.

More than 500 shootings have occurred since the start of 2022, which is slightly down from last year’s record pace, but still much higher than before the pandemic. Philadelphia Police Commissioner Danielle Outlaw recently said PPD officers can’t keep up with the pace of violence.

Conclusions? Journalists need to stop framing coverage around individual shootings and start forging relationships with neighborhoods that don’t center on an information transaction.