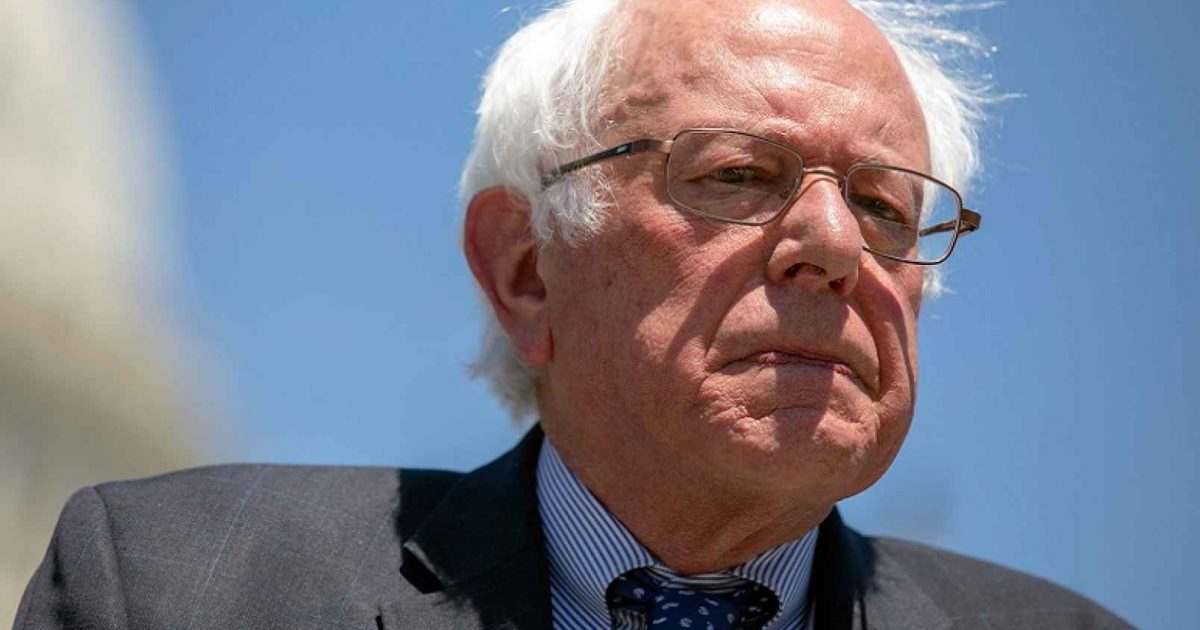 The New York Times contacted Senator Bernie Sanders to discuss his anti-American politics, his participation in a Marxist terrorist rally calling for the death of Americans, and solidarity with Russia and other enemy regimes.

It did not go well.

It went so badly that the New York Times put up a transcript of the socialist politician’s rambling, furious and defensive answers.

“As a mayor, I did my best to stop American foreign policy, which for years was overthrowing governments in Latin America and installing puppet regimes,” Sanders ranted.

Senator Sanders falsely claimed that his collusion with enemy regimes was an attempt to prevent wars. When asked about his attendance at a Marxist enemy rally calling for the deaths of Americans, Sanders launched a series of hostile and defensive remarks.

Q. In the top of our story, we talk about the rally you attended in Managua and a wire report at the time said that there were anti-American chants from the crowd.

Sanders. The United States at that time — I don’t know how much you know about this — was actively supporting the Contras to overthrow the government. So that there’s anti-American sentiment? I remember that, I remember that event very clearly.

Q. You do recall hearing those chants? I think the wire report has them saying, “Here, there, everywhere, the Yankee will die.”

Sanders. They were fighting against American —— Huh huh —— yes, what is your point?

Sanders. Are you shocked to learn that there was anti-American sentiment?

Q. My point was I wanted to know if you had heard that.

Sanders. I don’t remember, no. Of course, there was anti-American sentiment there. This was a war being funded by the United States against the people of Nicaragua. People were being killed in that war.

Q. Do you think if you had heard that directly, you would have stayed at the rally?

Sanders. I think Sydney, with all due respect, you don’t understand a word that I’m saying.

Sanders refuses to state that he would not have attended the rally if he had heard a call for the death of Americans. That’s as good as an admission.