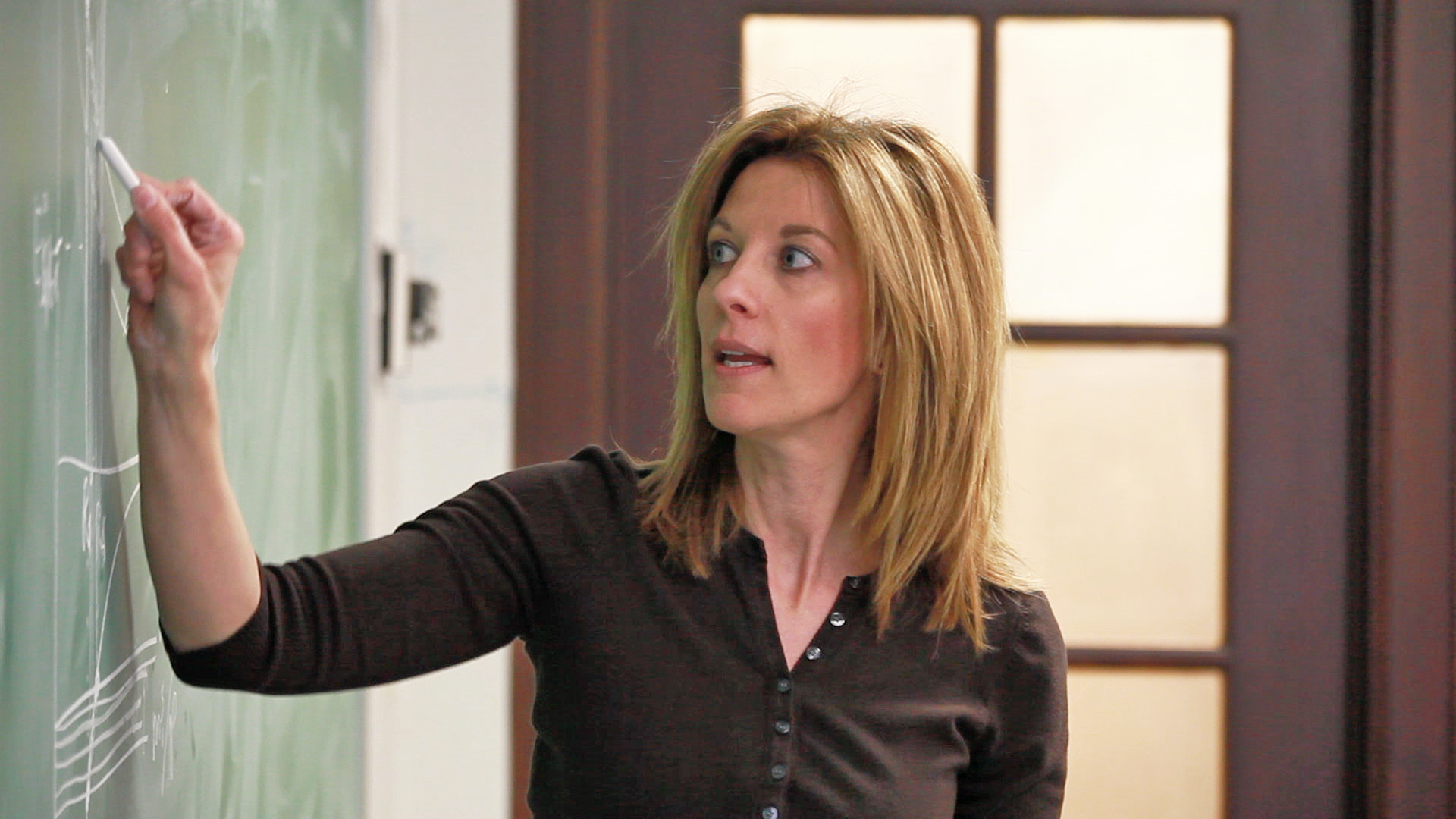 It seems mean on my part. My letter can get a student into their preferred school, putting them on a good path that will affect them for the rest of their life. And it doesn’t cost me anything to write a strong recommendation: I just have to add the phrase “I strongly recommend…” to the letter.

Of course, it’s not so simple. If I gave more strong recommendations than I have strong students, my recommendations, strong or not, would mean nothing. Even if it doesn’t physically cost me anything, I’m reputationally bound by the constraints of reality.

Modern Monetary Theorists (MMTers) should take note because this is an area they have a lot of trouble with.

The Boundless World of MMT

Much like I can create as many strong recommendations as I want, Modern Monetary Theory notes that a country has a god-like power to create its own currency. Therefore, they argue, countries that control their own currency shouldn’t bother budgeting. Budgeting is for us mere mortals.

The theory turns out to be little more than a recipe for hyperinflation, but that didn’t stop Stephanie Kelton, Bernie Sanders’s senior economic advisor, from sending out this tweet:

I bet all of her students get amazing recommendations, too.

Numbers Aren’t Scarce, but Resources Are

Kelton conveniently does not mention that carpenters can run out of wood, the stadium can run out of seats, and the airline can run out of fuel. The ability of a country’s economy to grow restrains the government’s ability to print money without causing inflation. Money is spent to buy resources; if money far exceeds resources, inflation follows.

And if a country created more money than its economy could possibly justify, its money would mean nothing (something too many countrieshave learned the hard way).

The Problem Isn’t a Lack of Money

MMTers typically respond by saying there are a lot of unutilized resources in the economy, so there’s a lot of room to add money.

When you feel the urge to join in this nonsense, please #resist.

They’re right that there’s a lot of slack, but it’s because of structural barriers like licensing requirements, land-use restrictions, and an excessive number of workers locked up in prison. Throwing money into the economy doesn’t change the fact that this growth is locked away. Reform is the key, not money.

David Youngberg is an associate professor of economics at Montgomery College in Rockville, MD.