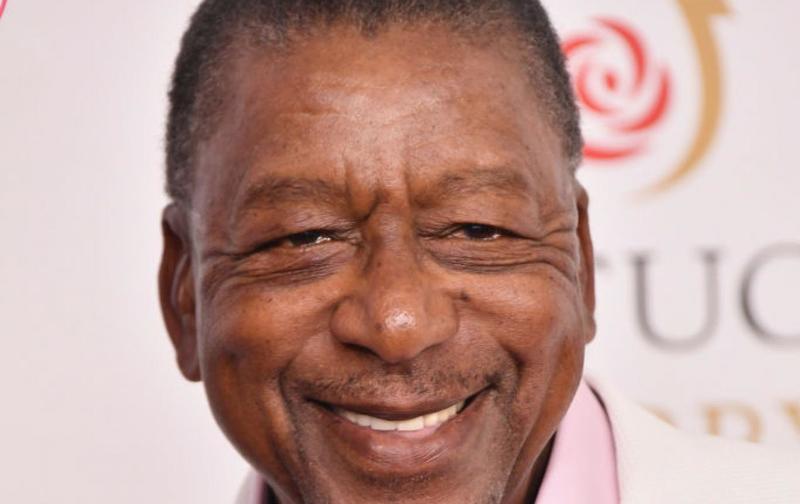 Authored by Alex Nitzberg via JustTheNews.com,

BET founder Robert Johnson during a Wednesday interview with Fox News described people toppling statues as “borderline anarchists” and pushed back against the idea that black people support such behavior, suggesting instead that they “laugh” at those who knock down the statues.

He pointed out that knocking over a statue will not “close the wealth gap,” “give a kid whose parent’s can’t afford a college money to go to college,” “close the labor gap between what white workers are paid and what black workers are paid” or “take people off welfare or food stamps.”

Johnson said that whites who seek to “assuage guilt by doing things that make them feel good” would be much more reluctant to support payments for blacks.

Referring to actions such as “changing names, toppling statues, [and] firing professors because they said all lives matter,” Johnson explained that “it just shows to me that white America is continually … incapable of recognizing that black people have their own ideas and thought about what’s in their best interests.”

He suggested that black people should be consulted before people take actions like tearing down statues or firing someone for a comment they have made.

“Give us the belief that you respect our opinion. You go out and do something and destroy something, fire somebody because you think it hurts us. Why don’t you ask us first if it hurts us before you go and say ‘Oh, I gotta do something for the negroes to make them feel better.’ Well ask us if we want you to do that to make us feel better,” he said.

Johnson’s comments come as debates rage across the country in the aftermath of the death of George Floyd—in some cases protestors have defaced and toppled statues. President Trump has come out against changing the names of military installations named after Confederate leaders.