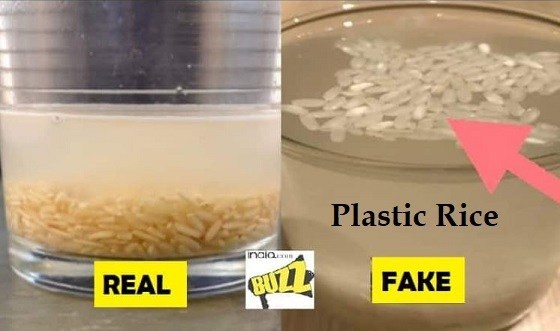 In 2009, spurred by the worst bout of food poisoning he’d ever experienced from consuming a bowl of ice cream on a hot day in Shanghai, China, then-trade consultant Mitchell Weinberg created New York-based Inscatech — a global network of food spies who scour supply chains around the world hunting for evidence of food industry fraud and malpractice.

In the eight years since he founded Inscatech, Weinberg identified China as an epicenter of food fraud, where baby formula was laced with melamine and rat meat was sold as lamb. He said: “Statistically we’re uncovering fraud about 70 percent of the time, but in China it’s very close to 100 percent. It’s pervasive, it’s across food groups, and it’s anything you can possibly imagine.” (Independent)

Isabelle Z. reports for Natural News, Nov. 30, 2018, that a lot of food sold throughout the world comes from China, but the standards continue to leave much to be desired because Chinese food regulations are notoriously lax, and widespread government corruption means that the few regulations they do have are rarely upheld.

Below is a list of foods from China we should shun: