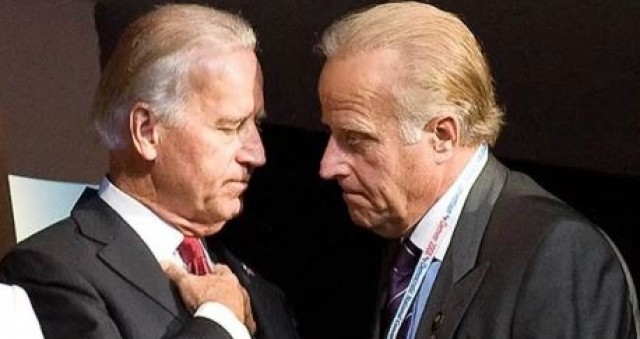 By USAFEATURESMEDIA – The brother of former Vice President Joe Biden, the leading contender for the 2020 Democratic presidential nomination, is facing new allegations of fraud involving businesses with medical firms.

James Biden’s dealings with healthcare companies including Americore Health has led to charges he not only engaged in fraud, but that he traded on his brother’s name, claiming Joe Biden was interested in the venture and that the family name could produce opportunities, POLITICO reported.

“It was all smoke and mirrors,” former Americore Health executive Tom Pritchard told the news site.

The report claimed that James Biden repeatedly convinced Americore executives that he could use his clout with brother Joe to deliver a large influx of cash in the form of an investment from the Middle East. He also convinced the company to take on new financial burdens including a six-figure loan to James that he has not yet repaid.

James Biden, along with Americore and Americore founder Grant White, are among a group now facing a lawsuit from medical firms in Tennessee federal court, alleging fraud and broken promises.

Biden and the defendants have denied any wrongdoing, but last month plaintiffs said in court documents they were willing to drop claims against White, who gave them exculpatory evidence as well as information that could implicate Biden and others.

President Trump has not addressed the new report, but did tweet Monday morning, “The Obama/Biden Administration is the most corrupt Administration in the history of our Country!”