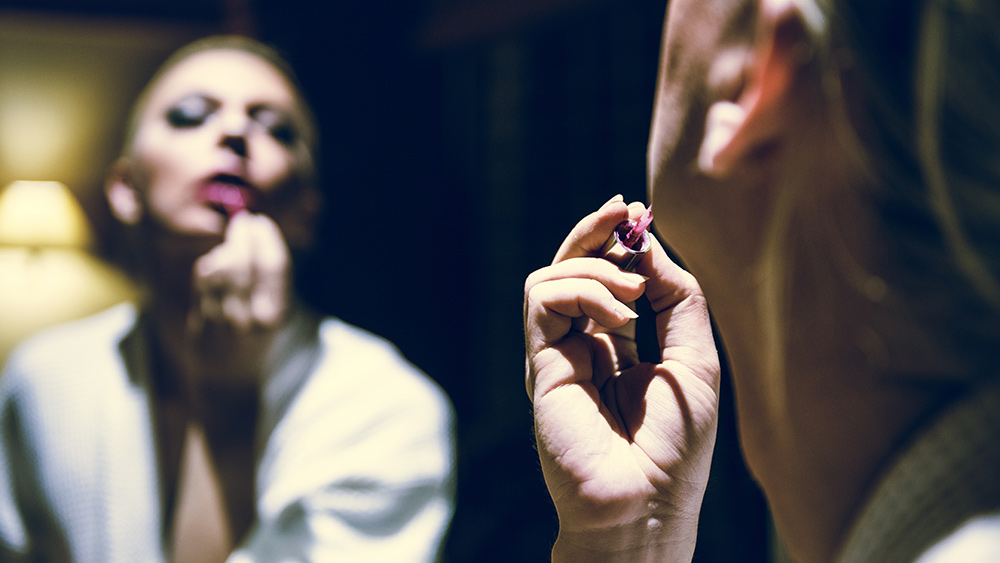 (Natural News) One of the top people in charge of America’s energy policies, including nuclear-related issues, is a Biden regime-appointed transgender drag queen and LGBT activist whom an anonymous insider at the Department of Energy (DoE) says never should have been hired (obviously).

According to the insider, there were “substantial irregularities” in the hiring process for Samuel Brinton, a homosexual prostitution defender who also goes by the drag queen alter ego of “Sister Ray Dee O’Active.”

In a February 2 letter addressed to the Office of Personnel Management (OPM) Deputy Inspector General Norbert Vint, the anonymous whistleblower explained that “prohibited personnel practices” were utilized to tap Brinton for the position of Deputy Assistant Secretary for Spent Fuel and Waste Disposition.

“Undue political influence and preferences were applied” at the DoE in selecting Brinton for the job, which he is totally unqualified to hold, the letter goes on to state, the signatory of which is designated as “Long-serving public servant at the U.S. Department of Energy.”

Brinton’s “background is limited to select advocacy work and an academic background at the graduate-degree level, which together satisfy requirements for the competitive placement of a qualified GS-11 in federal career service, not a high-standing member of the SES,” it adds, SES being short for Senior Executive Service, which is the civil service grade equivalent of general officer or flag officer rank.

“There is concern that making personnel selection decisions for career positions based on political considerations and gender-fluid identity as (a) means of exerting political influence over the workforce, and at the expense of other better-qualified candidates, is not the intent of the U.S. civil service laws or the U.S. constitution,” the letter continues.

Brinton’s appointment is just one of a long line of LGBT hires within the Biden regime that bears all the same hallmarks of the Barack Hussein Obama regime, which was another nonstop LGBT “Pride” parade in the White House.

Whoever this DoE insider is, has one thing on his or her mind: seeing Brinton’s appointment fully investigated, immediately, because he has no business being in his current position.

Prior to becoming a key member of the Biden regime, Brinton defended a male escort website that was raided by federal agents for enabling prostitution and making it easy for underage boys to participate, meaning it was also involved in pedophilia.

There is no word as of yet whether any “immediate investigation,” as the anonymous whistleblower called for, has commenced. As we learn more, we will report on it in future articles.

“Joe Biden is a son of hell,” wrote a commenter at Natural News about how the Pedophile-in-Chief and his handlers have done more damage to the country in a year and a half than perhaps any other president in history.

“These people, including Brandon (Biden), are sick and twisted to the core,” wrote another. “Disgusting perverts, all of them. The real reason Brandon pushes this detritus is for global depopulation as espoused by that Nazi pervert Klaus Schwab.”

Another wrote that surely Biden cannot be the one running all of this as he is barely cognizant half (or more) of the time.

The Biden regime, which is more than likely run by Obama, is obsessed with all things transgender and LGBT. To keep up with the latest news, visit Gender.news.