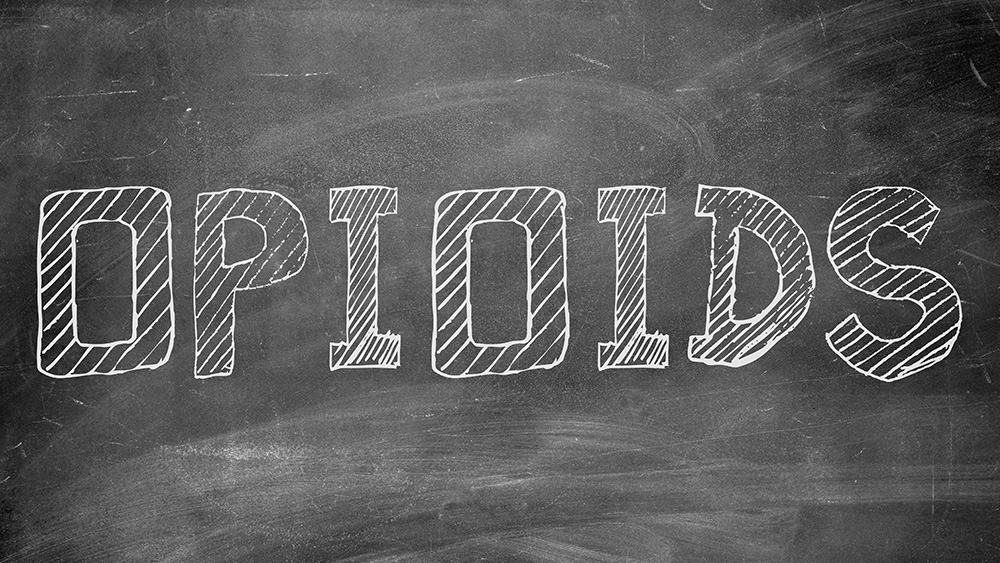 (Natural News) In yet another sign that our healthcare system is fraught with problems that Democrats have made worse and not enough Republicans see fit to address, federal prosecutors have charged dozens of pharmacists and doctors in Ohio, Kentucky, Tennessee, West Virginia, and Alabama for illegally distributing opioids — even as an opioid epidemic sweeps the country.

According to the Cincinnati Inquirer, prosecutors have charged 60 pharmacists and physicians of “trading drugs for sex, giving prescriptions to Facebook friends without proper medical exams, and unnecessarily pulling teeth to justify writing pain pill prescriptions.”

Most of the medical professionals named by prosecutors are being charged with “unlawful distribution of controlled substances involving prescription opioids.”

As further noted by Breitbart News:

And while prosecutors say the methods employed were many and varied, all resulted in the distribution of 32 million opioid pills — by way of over 350,000 improper prescriptions — to addicts.

The arrests followed a lengthy investigation by the Appalachian Regional Prescription Strike Force, which is comprised of some 300 investigators and law enforcement personnel from the five states where arrests were made.

However, the busts won’t bring much relief to the addicted patients who were essentially strung out on the highly lethal painkillers. Still, per Benjamin Glassman, the U.S. Attorney for the Southern District of Ohio, one of the duties of the task force is to get help for those who are addicted to opioids and are suffering because of it.

According to the latest data from the Centers for Disease Control and Prevention, “drug overdoses have dramatically increased over the last two decades, with deaths increasing more than four times between 1999 and 2017.”

Some 70,000 Americans died in 2017 alone from drug overdoses, which made them the leading cause of injury-related death in the U.S. Of those, 68 percent involved an illicit opioid or one given by prescription. “Adults between the ages of 25 and 54 years old have the highest rates of opioid overdose deaths,” the CDC said.

Further, the National Institute on Drug Abuse notes that roughly 130 Americans per day die as a result of opioid OD, and that the epidemic is costing taxpayers and private insurers in excess of $78 billion per year. (Related: FDA approves portable device to reverse opioid overdose, can be used by family members and caregivers.)

Congress and the Trump administration are working to curb opioid OD deaths, the CDC noted:

In FY 2019, CDC received $475 million for opioid overdose prevention and surveillance activities with the majority of these funds supporting state-based prevention efforts.

As for the Appalachia strike force, Glassman said that “when these facilities are taken down, there are resources in place to give the best possible chance for those victims to get proper treatment.

“Opioids are the public health and safety crisis of our lifetime. This innovation, I hope, will be a road map for the future,” he added.

What makes these arrests more compelling — and horrific at the same time — is that the opioid epidemic is worse in the Appalachian region. According to the American Addition Centers, citing CDC statistics, four of the five states involved in the bust are among the 10 ten states with the highest number of opioid overdoses (in order): West Virginia (1); Kentucky (3); Ohio (4); and Tennessee (10). Alabama. According to a CDC data map, opioid overdoses rose 11.1 percent between 2016-17 in these areas, and are listed as “statistically significant” in terms of overall deaths.

Read more about bad doctors and abuse of prescription drugs at BadDoctors.news and PrescriptionDrugs.news.