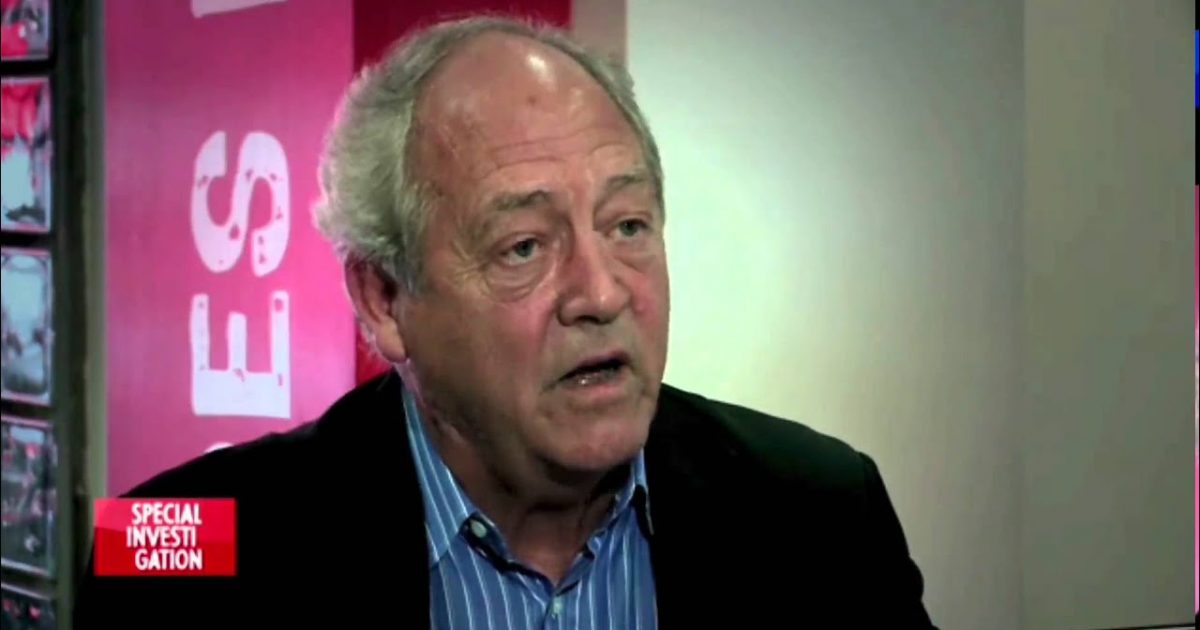 Google, he said, “…has removed my photo and name from the “Founders of @Greenpeace“. It was still there 2 days ago but now I am erased. Tech Tyranny!!”

Oh my! @Google has removed my photo and name from the "Founders of @Greenpeace". It was still there 2 days ago but now I am erased. Tech Tyranny!!
1st image a few days ago screen shot.
2nd image this morning.
Both were Googled "Who are the founders of Greenpeace" pic.twitter.com/W0fHWmLMtl

Here are the images he posted. The first image is from just a few days ago:

This image, he said, was from Saturday morning:

Both images were the results of a Google search using, “Who are the founders of Greenpeace”

We tested this out, and sure enough, got the following:

A post at Marc Morano’s Climate Depot shows that Greenpeace listed Dr. Moore as a co-founder for years.

And, Climate Depot said, Greenpeace’s own website used to show Patrick Moore as one of “the founders of Greenpeace.”

And, Moore said, “I was listed as a founder of Greenpeace on their own websites for 20 years after I left. They only disowned me when I came out in favor of nuclear energy.”

But it seems that Google is now taking its direction from George Orwell’s classic, “1984,” and apparently wants to turn Dr. Moore into an “unperson.”

For 40 years of Greenpeace history Patrick Moore was called one of the five founders of Greenpeace. He traveled on the first Greenpeace boat trip. Thanks to the Wayback Machine we know that sometime in March 2007 he fell off the Founders list.

And it appears that Google is following suit.

Incidents like this is why yours truly now includes Google in what I like to call the “Silicon Valley Axis of Evil,” a cabal of tech giants working to stifle non-politically correct speech.

Is this a harbinger of things to come?