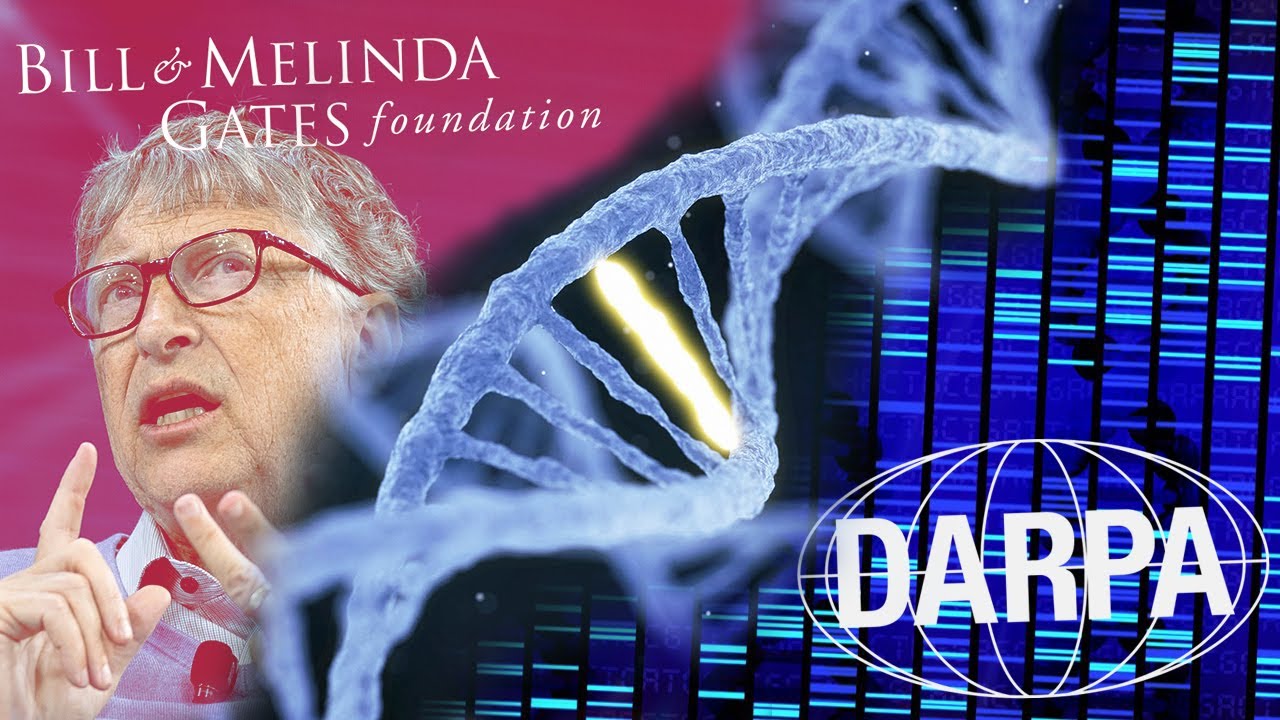 In an interview with James Corbett of the Corbett Report, Johnathan Latham discusses The Bill & Melinda Gates Foundation’s disturbing ties to the United States government. DARPA (Defense Advanced Research Projects Agency) an agency of the Department of Defense is working closely with Gates’ Foundation to introduce genetic modifications into various species.

Oh, and the United Nations is also involved. What could possibly go wrong? All wrapped up, it looks like everyone who wants power now has it and nothing is being done stop the destruction upon humanity. The few are dominating the many and most won’t look past their own biases to see what’s really going on.

In his 2017 article, “Gates Foundation Hired PR Firm to Manipulate UN Over Gene Drives,” Latham describes how Gates, the UN, and DARPA want to manipulate human genetics to get the desired outcome in a child. “It allows you to drive populations extinct in the longer term.”

Other than the Gates Foundation, the funding for the destructive gene editing comes from the United States government. DARPA is neck-deep in horrific experiments, so it shouldn’t surprise anyone that they have a hand in splicing genetics.

Insider Reveals How DARPA Will Control Our Minds: “If Even 20% Of This Is True…”

While we are supposed to be focused solely on the riots, which we should all know by now that that’s what the NWO elitists want you to focus on (choose sides, divide, look over here) the gene drive editing agenda moves forward unbeknownst to those blinded by the mainstream media. As Corbett said:

“We now have documents that show there is considerable amounts of money and attention that is being devoted to this issue to make sure these types of decisions (to use genetic modifications on humans) happen and as you (Latham) point out, the absurdity of the non-signatory to the CBD (The Convention on Biological Diversity) is an “observer” is essentially directing this process. And making sure that things go well for that countries business interests, is on its face, absurd. But it has to be known, in order for the public to even think to be outraged by this. And that is one of the tragedies of this story, that even myself, who actually tries to keep up with issues like this, I had completely missed this story when it occurred.” –James Corbett

Latham then explains what we already know: the mainstream will relentlessly report on what they want you to focus on while things that are much more pertinent to our survival as humans on elsewhere. The media will distract and divide and while the public fights over which puppet gets to institute martial law, those who don’t’ care one iota who’s in power will continue their quest to destroy all of us.

This goes all back the Wuhan Institute of Virology and their release of a created “coronavirus.” The Gates Foundation is all about identifying potential pathogens that could create pandemics.