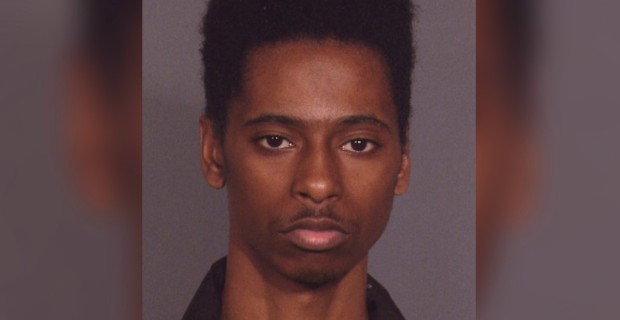 A black parolee who raped a white woman in New York said she “deserved” it because of “slavery,” another example of how identity politics hysteria is having real world consequences.

The brutal attack, described as “one of the worst he’s ever seen” by a Special Victims Division investigator according to police sources, took place earlier this month in the Bronx.

23-year-old Temar Bishop punched the victim in the face numerous times before raping her on a rooftop on Alexander Avenue in Mott Haven.

After the sexual assault, Bishop continued to punch and kick the 20-year-old woman until she passed out. The victim suffered a fractured nose and lacerations to her face and body.

It’s now been revealed that Bishop justified the attack by claiming it was justified because of the historical enslavement of African-Americans.

“She was a white girl. She deserved it because us minorities have been through slavery,” Bishop allegedly said to a witness who saw the attack.

BBC News – US & Canada: Should the US pay slavery reparations? https://t.co/dRNsDWG9nM

The debate surrounding slavery and reparations has come to the fore once again in recent weeks.

Earlier today saw the first congressional hearing in a decade to explore whether the descendants of slaves should be compensated.

Texas Democrat Sheila Jackson-Lee also proposed a bill which would set up a commission to explore whether African-Americans should be given reparations for the Trans-Atlantic Slave Trade.

Republican leader Mitch McConnell has asserted that no reparations bill will be allowed to pass so long as he controls the Senate.