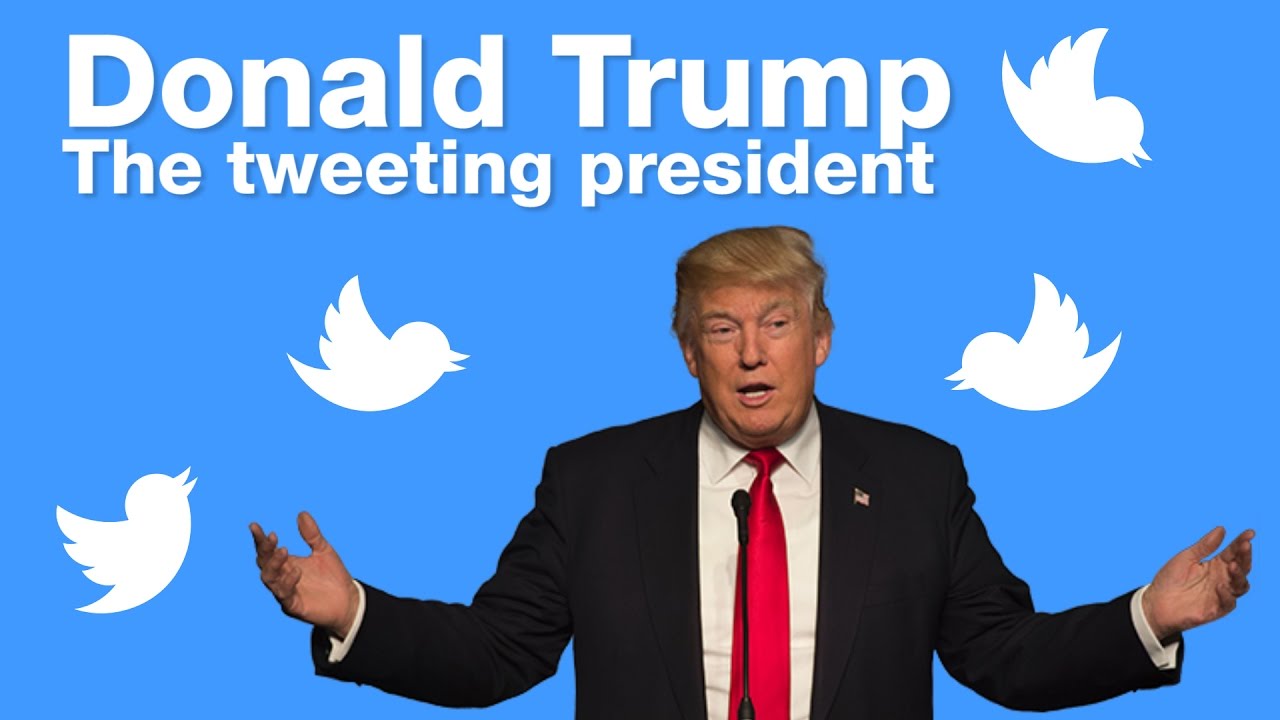 Just in time for the 2020 election, Twitter has come up with a new “policy” that is obviously intended to neuter the effectiveness of President Trump’s Twitter account. Right now, Trump has 61.4 million followers on Twitter, and his tweets regularly make headlines all over the world. Trump has been devastatingly effective on Twitter for years, and his social media strategy was one of the keys to his victory in 2016. Needless to say, the radical leftists that run Twitter were absolutely horrified by Trump’s upset victory, and they want to do whatever they can to make sure that such a thing never happens again. They started by deleting, shadowbanning and greatly suppressing the accounts of prominent conservatives. Personally, my own account has been shadowbanned for a very long time. I have over 16,000 followers, but if you check out my account you will notice that I barely get any retweets at all these days. However, a few years ago there was a ton of interaction with my tweets. An expert looked into it and found that just like so many other prominent conservatives, I had been shadowbanned.

But all of the censorship that we have seen so far is apparently not enough for the control freaks at Twitter, and so now they are going after President Trump himself.

With this in mind, there are certain cases where it may be in the public’s interest to have access to certain Tweets, even if they would otherwise be in violation of our rules. On the rare occasions when this happens, we’ll place a notice – a screen you have to click or tap through before you see the Tweet – to provide additional context and clarity. We’ll also take steps to make sure the Tweet is not algorithmically elevated on our service, to strike the right balance between enabling free expression, fostering accountability, and reducing the potential harm caused by these Tweets.

Who does this apply to?

We will only consider applying this notice on Tweets from accounts that meet the following criteria. The account must:

That said, there are cases, such as direct threats of violence or calls to commit violence against an individual, that are unlikely to be considered in the public interest.

They are trying to make this sound like a “neutral” policy that will apply evenly to all government officials, but if you believe that then there is a bridge not too far from Twitter headquarters that I would like to sell you.

In essence, Twitter is telling us that they are going to start suppressing President Trump’s tweets. And if other conservative government officials get out of line, they will be censored too.

This is happening right out in the open, and Twitter is brazenly admitting that any tweets that they slap with this “notice” will “feature less prominently on Twitter”…

When a Tweet has this notice placed on it, it will feature less prominently on Twitter, and not appear in:

This notice won’t be applied to any Tweets sent before today and, given the conditions outlined above, it’s unlikely you’ll encounter it often. We cannot predict the first time it will be used, but we wanted to give you more information about this new notice before you come across it on Twitter.

And when Twitter decides that something will “feature less prominently”, it might as well not even be there at all. I know that very well, because this is what has been happening to my tweets for years.

I might as well be tweeting into a black hole.

And is it just a coincidence that this new “policy” was announced about 24 hours after President Trump publicly accused Twitter of censoring him?…

The move, announced Thursday, came barely 24 hours after President Donald Trump accused the social media platform’s leaders of censoring him in a bid to limit the circulation of his ideas.

All over the Internet, social media companies are making an all-out effort to influence the outcome of the 2020 election.

On Wednesday, Reddit “quarantined” a popular pro-Donald Trump forum on its site. Although the move was prompted because the “r/The_Donald” subreddit was hosting violent threats and violating other site policies, it’s likely to add to Republicans’ complaints that social media companies are biased against conservatives.

Reddit put the message board, which is a popular place for Trump fans to gather and stir up support, in a sort of virtual detention due to what the company called “significant issues with reporting and addressing violations” of its content policy.

Could you imagine what would have happened if the big social media companies had blatantly tried to rig elections against Barack Obama?

So why are conservatives taking this censorship with so much apathy?

During the last election cycle, a number of candidates that were boldly speaking out against social media censorship ran for Congress, but almost all of them lost.

As a result, right now there are only a few members of Congress that are actively trying to do something about this.

We are literally losing our country, and only a very small minority of the people care enough to get involved.

At this point the major social media companies are not even attempting to hide their blatant election-rigging anymore, and it looks like they may totally get away with it.