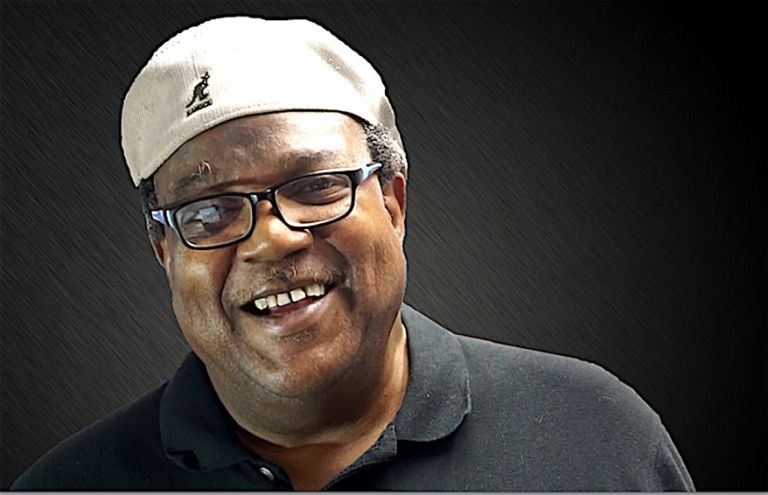 (TNS) During his State of the Union Address Tuesday evening, President Donald Trump touted his economic and labor policies that have helped lift up every American demographic — but especially minorities.

But then President Trump did something unforgivable to the Left, especially those in the establishment media: He honored longtime top conservative talker Rush Limbaugh with a prestigious Medal of Freedom, our country’s highest civilian honor.

That was too much for CNN and its chief White House correspondent, Jim Acosta.

During a post-speech appearance on his network, Acosta semi-praised the president’s recognition of the achievements of those minorities and others, but then claimed, sans evidence, that Limbaugh’s award is tainted and wrong because of his alleged racism.

“Yes, the president had some heartwarming moments during this speech, but he was also engaging in some deeply divisive rhetoric aimed at immigrants, aimed at Latinos,” Acosta said.

“And while, yes, he was trying to make appeals to the African-American community, it can’t be forgotten he was awarding the Medal of Freedom to Rush Limbaugh, who has a history of making derogatory comments about African-Americans. And so I think, you know, overall it’s a wash,” he added.

To Left-wing journalists like Acosta and his Democrat allies, enforcing immigration laws while calling out “sanctuary cities” for sheltering alien criminals from ICE agents — things this president has done and did again Tuesday night — is bigotry and racism.

Acosta’s inaccurate but typical characterization of the conservative talk show host — who announced this week that his has been diagnosed with stage 4 lung cancer — caught the attention of James Golden, a.k.a. “Bo Snerdley,” a black man who has been Rush’s producer for all of his 30 years on the air.

In a direct broadside against Acosta, Golden challenged him and his network to provide “examples” of his boss’ alleged ‘history’ of ‘derogatory comments’ towards blacks.

“I just saw the footage from CNN’s Jim Acosta saying Rush has a ‘history’ of saying disparaging things about African Americans. I have been in the studio with Rush for 30 years. I would like to formally challenge CNN and @Acosta to provide the list,” he tweeted.

I just saw the footage from CNN's Jim Acosta saying Rush has a "history" of saying disparaging things about African Americans. I have been in the studio with Rush for 30 years. I would like to formally challenge CNN and @Acosta to provide the list.

Mind you, we don’t have any doubt that, if CNN and Acosta do accept Snerdley’s challenge, they would come up with a list of perceived slights and insults aimed at blacks and Hispanics and every other demographic in the country.

But perception isn’t reality, and as someone who you’d think would be uber-sensitive to such remarks, like Snerdley, considering his ethnicity, his interpretation versus that of a very biased Acosta and CNN carries much more weight, or should anyway.

There is also this: Most Leftists and Democrats who have a negative opinion of Limbaugh have never listened to his program, don’t know what he actually says (and doesn’t say), and isn’t curious enough to find out because it’s much easier to believe in a pre-conceived narrative than it is to see for yourself.

That said, and to Acosta’s mischaracterization, enforcing borders, deporting people who have violated our immigration laws, and being critical of persons of color isn’t racism or bigotry, even if you say it is 30 times a day, and we should take that from someone who ought to know.