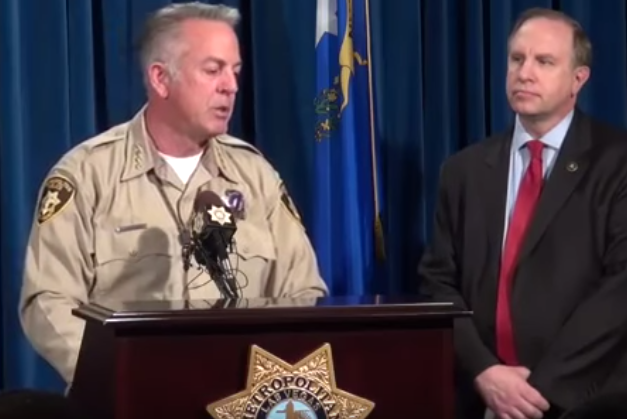 Seach results for “Marilou Lou Danley” on Intelius.com clearly reveal a Reno-based Marilou Danley is related to a “Geary Danley” who was also listed as one of Marilou’s Facebook friends before her page was taken down.

Astonishingly, the Intelius database shows that Marilou Danley worked for the FBI, Atlantis(Bahamas), and One News Page Ltd which raises more questions then answers.

The new revelation of Danley’s employment with the FBI is disturbing for sure but her tenure at One News Page Ltd may need to be questioned as well.

The company’s overview posted on Bloomberg.com reads as follows:

One News Page Limited operates as an online news portal. The company monitors news headlines from various sources, including newswires, newspapers, and broadcasters. It offers news in the areas of business and finance, sports, lifestyle and interests, science and technology, and corporate reports. The company was incorporated in 2009 and is based in the United Kingdom.

Why have FBI Special Agent in Charge Aaron Rouse and LVMPD Sheriff Joseph Lombardo kept the fact that Marilou Danley worked for the FBI secret from the general public from day one of the Las Vegas shooting?

Why have FBI Special Agent in Charge Aaron Rouse and LVMPD Sheriff Joseph Lombardo kept the fact that Marilou Danley worked for the FBI secret from the general public from day one of the LasVegasShooting?

A big hat tip to the flash forward YouTube channel for publishing the groundbreaking discovery.