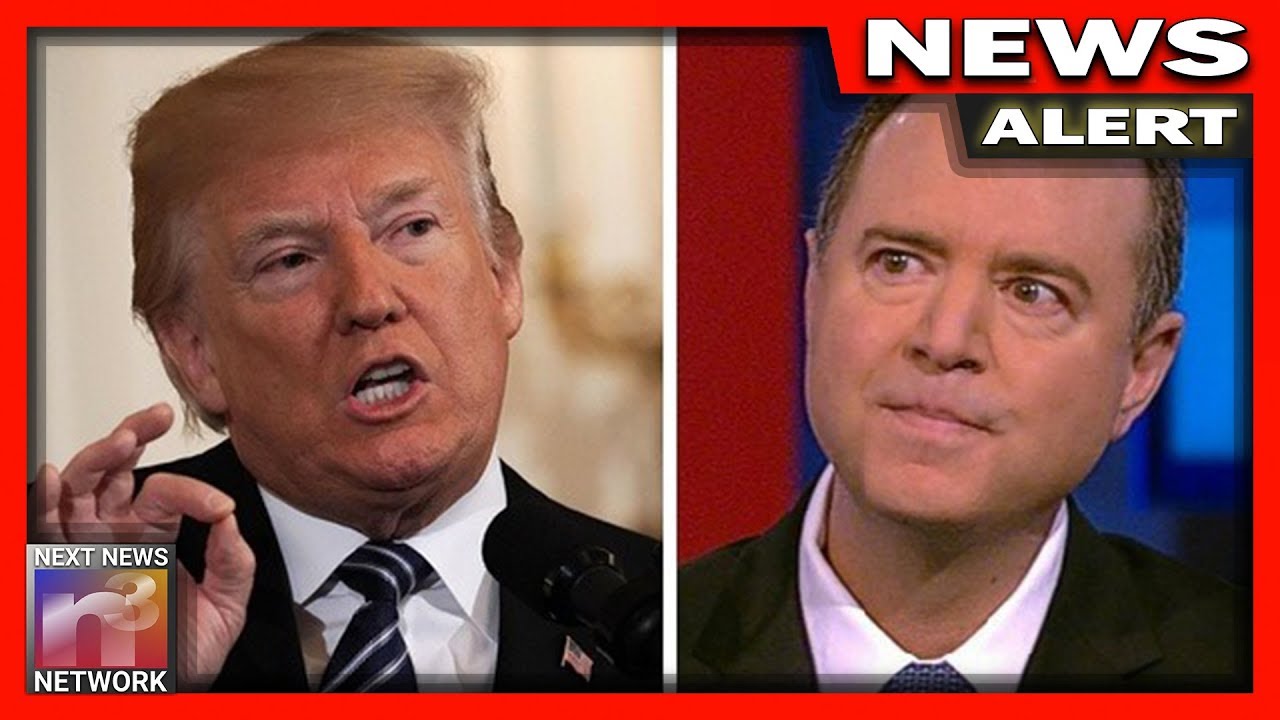 As funny as this is, would anyone doubt it is true?

The Democrats don’t want Bernie to be their nominee.

Here’s more from Josh at NNN:

Democrat establishment efforts to sink the campaign of socialist Bernie Sanders got a boost last week with a report that the candidate was informed that the Russians were looking to assist him.

It was another one of sensational stories that had all have two things in common. First, there is no underlying evidence supportive of intelligence community claims and second, that they have all been conveniently leaked to the New York Times or the Washington Post.

On Sunday, President Trump called out top intel Democrat Adam Schiff who he accused of being the source of the anti-Sanders leak that hit the headlines on the day before the Nevada caucuses.

He also called for an investigation into the leakage.

According to the leader of the free world:

He’s likely working both Trump and Bernie, with help from his co-conspirators.

It is clear that the Dem establishment would rather not hand over their party nomination to Bernie Sanders.

Bernie seems to fit right in.

Though Bernie claims to be an Independent, he seems more like a Democrat-Socialist every day.

How bad are other Democrats when an Independent has the inside track for the nomination?

Keep in mind that this is the party that picked Hillary over Bernie.

And she would have won too, if it weren’t for those meddling Russians. 😉

When Democrats don’t make me angry, they make me laugh.