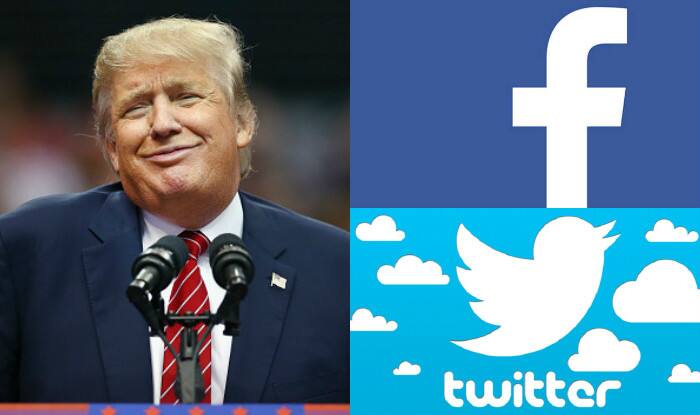 Many Trump supporters are lost in a sea of biased social media and looking for safe ground.

The Trump Team has announced creation of an APP that will now give Trump supporters a way to stay in the loop.

I believe our President would call this 3-D Chess.

Business Insider reports that The Trump Campaign will be launching its own social networking app as we move toward 2020:

President Donald Trump has used Twitter as a digital megaphone throughout his presidency to directly address his supporters — and he will soon have another tool at his disposal to get his message out unfiltered.

The Trump reelection campaign is launching a social networking app to harness the fervent energy among his legion of supporters, Politico reported. The smartphone app, which has no release date set, will encourage them to donate, volunteer their time and stay on top of the president’s campaign schedule.

“Trump supporters are more dedicated and committed,” Rory McShane, a Republican strategist specializing in digital media, told Politico. “If there is any campaign where they have a shot at making this work, it’s the Trump campaign.”

The app — which has no release date set — will create a prize system to persuade Trump’s diehard supporters to recruit their friends with rewards such as VIP seats at a rally or a photo with the president, similar to how other campaigns do for top donors, the report said.

And it will allow the Trump campaign to track followers more extensively than ever before, providing another way to double down and turn out the conservative base instead of persuading independent and undecided voters to reelect the president. The campaign has already collected 200 million voter files from the Republican National Committee, and it’s aiming to target voters with hyperspecific messaging.

Ahead of the 2020 presidential election, the Trump campaign is building a digital operation unrivaled by Democrats in its use of data-mining techniques and algorithms, the Los Angeles Times reported in June. It has spent millions in small Facebook ad buys to reach a large swath of voters in key battleground states.

Read the rest at Business Insider…

This can not come soon enough for those of us feeling like we are stuck in social media hell.

Trump and his supporters have certainly had plenty of run-ins with the self-anointed internet ministry of truth:

Many have wondered how we can counter the social media bias that has been intensifying leading up to 2020.

The President and his team are working on it, and Trump supporters across America are exhaling a big sigh of relief.