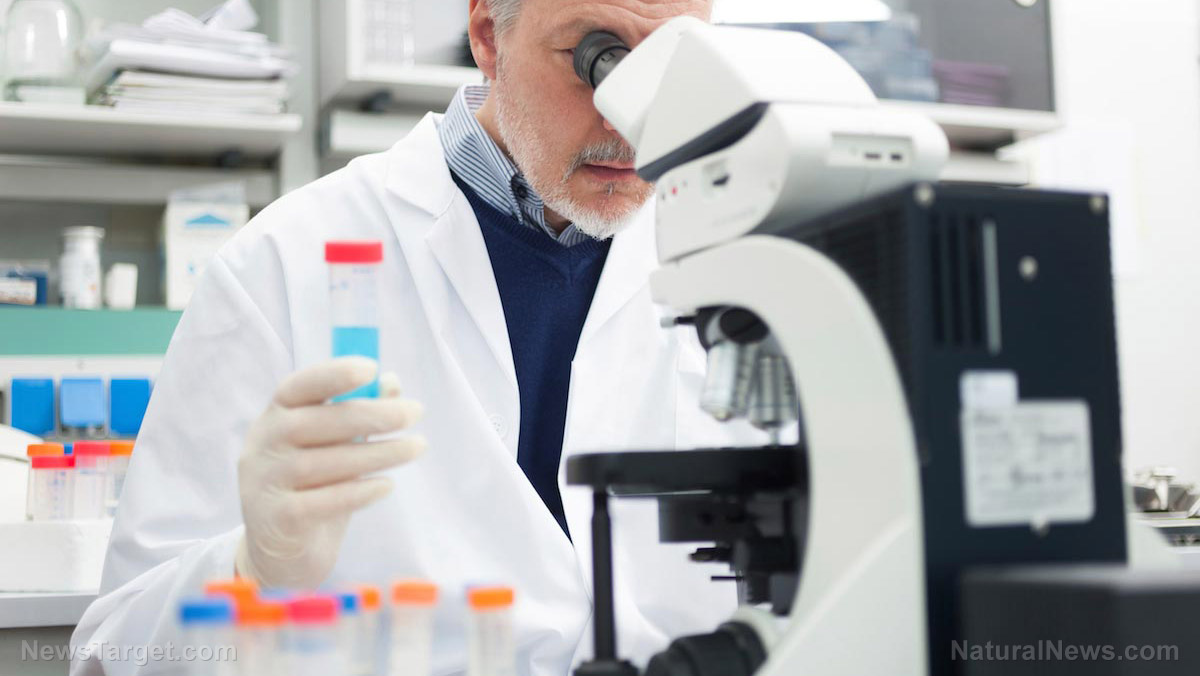 Chinglai Yang and Ling Ye are faculty members in the Department of Microbiology and Immunology at Emory University in Atlanta, Georgia.

Chinglai Yang received his undergraduate degree from the University of Science and Technology of China, an institution under the direct control of the Chinese Communist Party via the Chinese Academy of Science and dedicated to improving China’s economy and defense infrastructure.

In 1996, Chinglai Yang completed a doctoral degree in biochemistry and molecular genetics at the University of Alabama.

Both have received millions of dollars in research funding from Dr. Anthony Fauci of the National Institute of Allergy and Infectious Diseases.

Both have also maintained extensive links with the Chinese military.

Having established an anchor at Emory University with the hiring of Ling Ye, the Chinese military expanded its presence surreptitiously via a 2007 agreement between the newly established, Fauci-funded Center of Excellence for Influenza Research and Surveillance and China’s Harbin Veterinary Research Institute, a project led by Chinglai Yang.

The Emory-Harbin project provided a backdoor through which China’s People’s Liberation Army (PLA) could access U.S. knowledge, skills, technologies and funding to be fed back into the PLA’s own influenza research program.

By that time, the PLA had a massive influenza research program of which the Harbin Veterinary Research Institute was a part.

In fact, the Harbin Veterinary Research Institute has been a critical component of China’s biowarfare program because it is the site of China’s second high containment biosafety level-4 (BSL-4) laboratory, the first for large animals.

The Harbin Veterinary Research Institute was the site of a major 2013 scientific scandal, when a team led by Professor Hualan Chen, director of China’s National Avian Influenza Reference Laboratory, conducted “gain of function” experiments, deliberately mixing the H5N1 bird-flu virus, which is highly lethal but not easily transmitted between people, with a 2009 strain of H1N1 flu virus, which is very infectious to humans.

By 2008, Zhiyuan Wen from the Harbin Veterinary Research Institute and Lei Pan and Ke Dong from the Fourth Military Medical University were being trained by Chinglai Yang and Ling Ye at Emory University and funded by the National Institutes of Health (NIH).

By 2012, in addition to the PLA’s Fourth Military Medical University, Emory was collaborating directly with Hualan Chen, who was, at the same time, working with a key player in China’s biowarfare research program at the Military Veterinary Research Institute, Major General Xianzhu Xia.

The Emory studies with Hualan Chen were funded by the Public Health Service grant HHSN266200700006C from the NIH.

In 2017, Hualan Chen conducted what appears to be another “gain of function” study on avian influenza virus, genetically altering a virus, which permitted transmission from birds to guinea pigs and increasing the ability of the virus to replicate.

That research was funded by NIH CEIRS contract HHSN272201400004C, which was awarded to Emory University, but no one from Emory participated in the study, which gives the appearance of scientific money laundering.

It is interesting to note that Hualan Chen was trained at the U.S. Centers for Disease Control in Atlanta, Georgia.

The flow of PLA scientists from the Fourth Military Medical University to Emory University continued through 2017 (Huizhong Zhang) and 2018.

Many of the Chinese scientists connected to Emory University still work with the PLA on influenza and other viruses, including COVID-19 with the present presumed head of China’s biowarfare program, Major General Chen Wei.