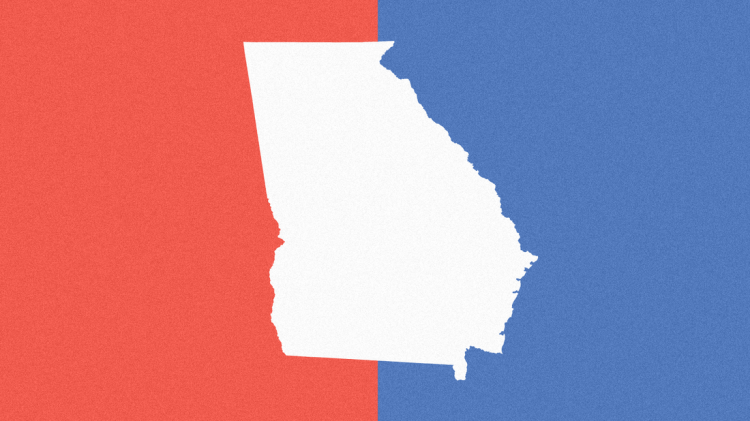 Georgia Secretary of State Brad Raffensperger announced a hand-counted audit of the presidential vote in his state, where President-elect Joe Biden currently leads by more than 14,000 votes. The goal is to have the audit completed by Nov. 20, the state deadline for certification.

President Trump is projected to win Alaska and its three electoral votes, and Republican Sen. Dan Sullivan is projected to hold onto his seat in the state, according to Edison Research. That means Republicans are ensured 50 seats in the Senate, with the two runoffs in Georgia determining the majority.

This is a big deal — Georgia Republican Secretary of State Brad Raffensperger ordered all of the state’s 159 counties to conduct a hand recount and audit of all votes cast in the presidential race https://t.co/Uf2oHLvUU9

Georgia Secretary of State Brad Raffensperger (R) on Wednesday announced a hand audit of the vote in his state, where Biden currently leads by more than 14,000 votes, which would trigger a statewide recount.

The goal is to have the audit completed by Nov. 20. A recount would proceed that would involve rescanning ballots, officials said.

Raffensperger made a pointed statement to those who have questioned the integrity of Georgia’s election, surrounding himself by local election officials and expressing his support and admiration for their work.

“Their job is hard. They executed their responsibilities and they did their job,” Raffensperger said.

He also said he will invite observers from both parties because “the stakes are high.”