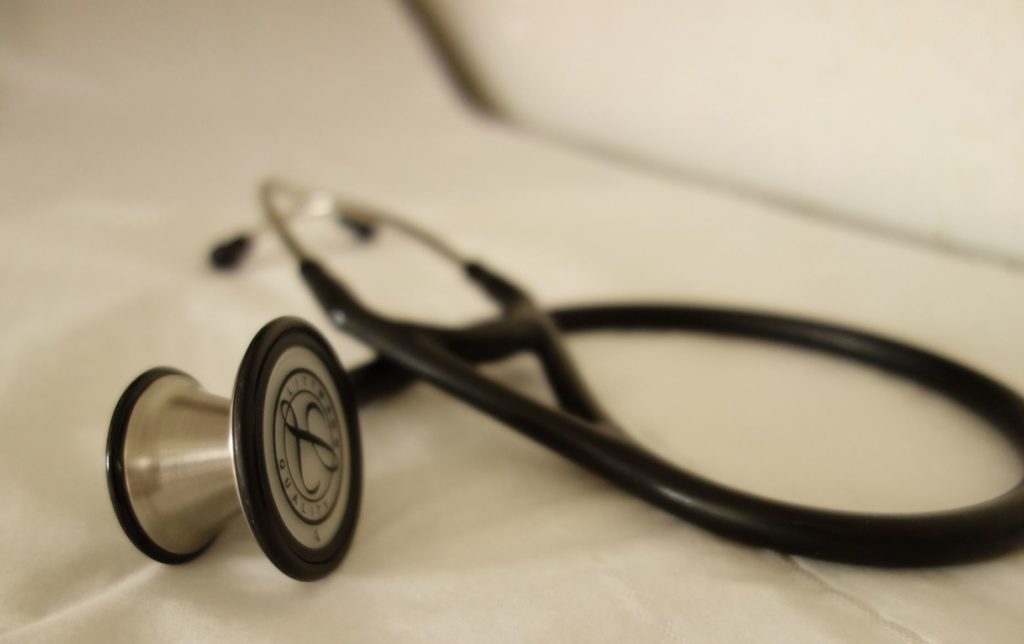 Obviously the “Opioid Crisis” isn’t this century’s only example of doctors behaving badly. Prepare to be nauseated again by medical professionals being greedy at who knows how many patients’ expense.

When Oswald Bilotta landed his dream job as a sales representative for Novartis Pharmaceuticals in 1999, he thought he’d be doing good for society while doing well for himself and his family.

He had no idea that just over a decade later, he’d be part of a vast federal investigation into kickbacks at Novartis and that he’d be paying cash bribes to doctors while wearing a wire for prosecutors.

On July 1, Ozzie Bilotta’s yearslong effort to blow the whistle at Novartis paid off. The Justice Department announced a $678 million settlement with the company over improper inducements it made to doctors to prescribe 10 of the company’s drugs, including the anti-hypertension drug Lotrel. The deal represents the biggest whistleblower settlement under the federal anti-kickback law, Bilotta’s lawyer said.

“I felt like you needed to take drastic action to turn this system upside down and make it more legit,” Bilotta, 57, said in an exclusive interview with NBC News. “The whole system needed to be blown up and pieced together in a fair way — fair for taxpayers and good for patients.”

Although the payout Bilotta will get under federal whistleblower laws hasn’t been determined, he could receive a pretax sum of $75 million through the settlement, his attorneys said.

In the settlement, Novartis admitted to “certain conduct” alleged by the government and will sharply curtail practices exposed by Bilotta that gave doctors incentives to prescribe its drugs. Novartis derived at least $40 million as a result of the conduct, money that was paid by federal health care programs, the government said.

“For more than a decade, Novartis spent hundreds of millions of dollars on so-called speaker programs, including speaking fees, exorbitant meals, and top-shelf alcohol that were nothing more than bribes to get doctors across the country to prescribe Novartis’s drugs,” said Audrey Strauss, the acting U.S. attorney for southern New York, whose office prosecuted the case.

Hot Off the Presses