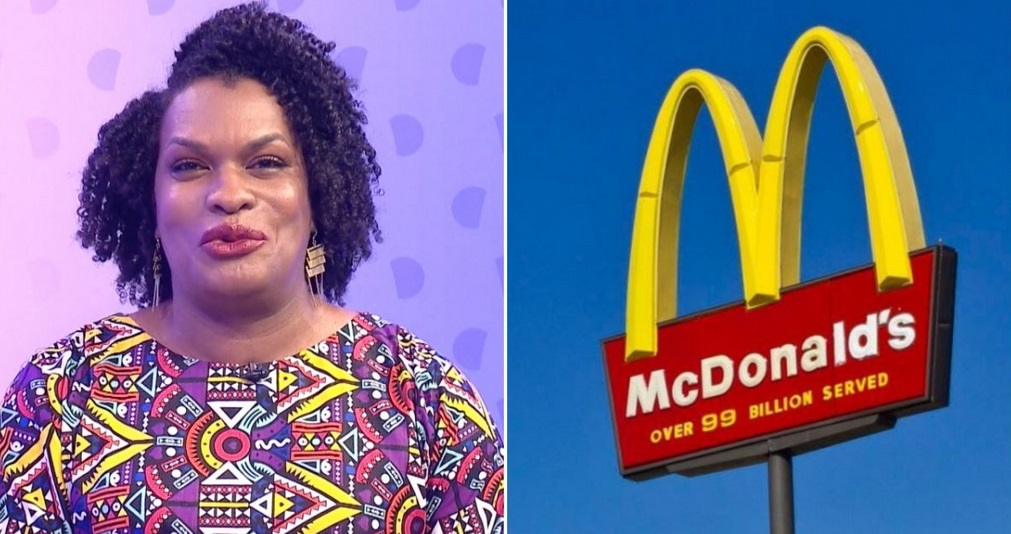 Similar to what McDonald’s did with its black trans propaganda campaign aimed at Americans, Burger King’s Latino division joined up with an on-demand delivery service known as Rappi to push the LGBTQ propaganda south of the border.

The company’s Facebook and Twitter pages were both changed to reflect the new photo, which prominently features “rainbow” imagery and other “queer” themes. Burger King’s French fries and sandwich boxes were also redesigned to reflect the ‘pride’ motif.

“Let’s celebrate love, because we are all the same inside,” the company announced in one of its tweets.

Customers who purchase a combo meal at Burger King Mexico will reportedly be given free pride crowns with their orders, as well as “a special surprise.” What that “special surprise” might be remains unknown.

“Is this a joke?” asked one Facebook user, confused by the changes.

“Better go to Carl’s Jr.” instead, wrote another.

Hilariously, some LGBTQs are actually taking offense at Burger King’s use of the word “queer,” which they claim has a complicated history. While many LGBTQs recognize “queer” as having positive connotations with regard to their community, others claim it has been “re-appropriated.”

The word queer apparently became part of the LGBTQ lexicon after the 1969 Stonewall Riots, where activists chanted, “We’re here, we’re queer, get used to it.” But the word “queer” apparently makes some LGBTQs feel uncomfortable, which has led to some backlash for Burger King.

It is a damned if you do, damned if you don’t-type scenario for corporate conglomerates like Burger King that are desperately trying to cater to the ever-shifting demands of the LGBTQ community while also trying not to offend them, which would seem to be an impossible feat these days.

No amount of pandering seems to make these people happy, as all they end up doing is picking apart language and even the definition of words themselves in order to create new controversy. The end result is that language itself is becoming nonsensical – listen to The Health Ranger Report below to learn more:

Similar outrage ensued back in March when McDonald’s Brazil unveiled a “social distancing Golden Arches” campaign that encouraged customers to be “separated for a moment to always be together.”

The outrage mob immediately took to Twitter to criticize the campaign, accusing it of being “inauthentic” and created solely for the purpose of “turning this pandemic into an award brief.”

“How about pay your workers a living wage!” yelled one Twitter user. “I went thru the drive thru yesterday and it was crazy busy. Also fix your Dr. Pepper! It tastes nothing like Dr. Pepper. I bet it’s Dr. Brown’s or some bottom shelf nonsense!”

In response, McDonald’s scrapped the original Golden Arches campaign and put up a more generic “McDelivery” logo emphasizing what was then a new delivery service for people wanting to eat McDonald’s at home without having to go to a drive-thru.

“I’ve always been Team BK but I do think carefully about spending my disposable income with companies that take cheap grabs like this one,” wrote a Yahoo! Life commenter about Burger King’s pandering to the LGBTQ community.

“When will corporate America learn to keep silent on political hot button issues? No matter what position they take, about 50% of the population will hold the opposite opinion. That’s a pretty big risk with your customer base.”

For more related news about LGBTQ insanity, be sure to check out Gender.news.