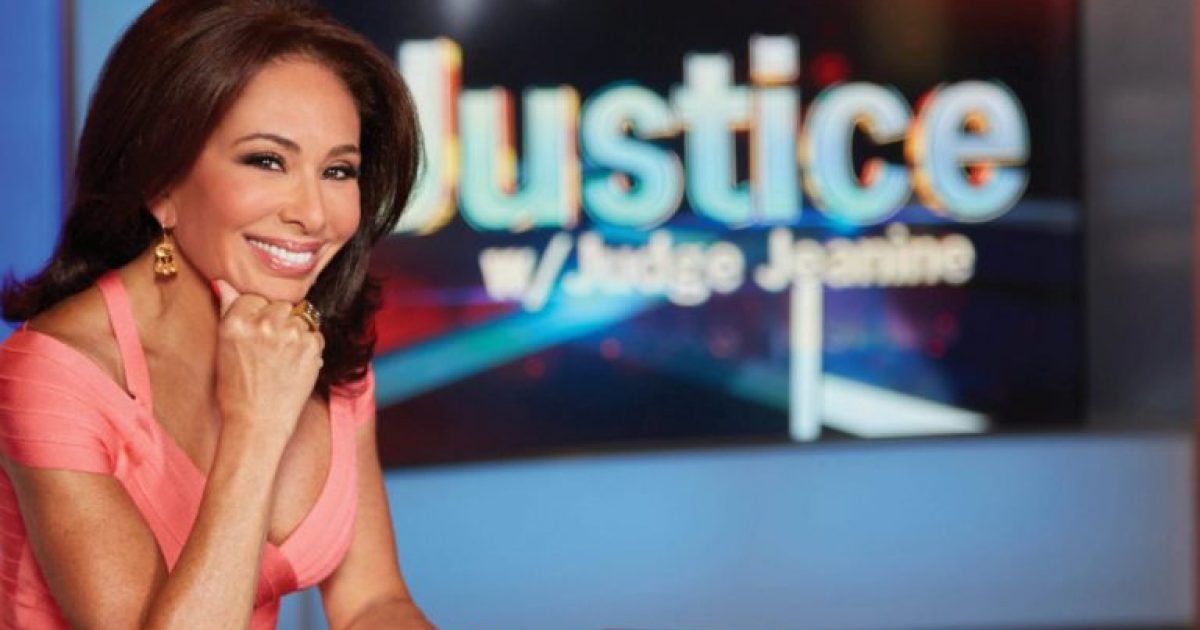 CAIR (Council on American Islamic Relations) has gone after Judge Jeanine Pirro to destroy her. They are demanding that St. Barnabas Health System not allow Judge Pirro to be the speaker at their Founder’s Day event on April 25, 2019, and to deny her the 2019 Hance Award. And they’re putting on a ‘full court press’ to ruin her career. They’ve already managed to get her suspended on the Fox News network. But Michelle Malkin has issued an alert to fight back.

CAIR is proud of their attacks on Jeanine Pirro. They want more punishment, nothing less than total destruction.

Pirro, as first reported by CNN and confirmed by The Hollywood Reporter, has been suspended for… https://t.co/e3xkKzbBB0

Michelle Malkin issued an alert that asked people to stand up to CAIR. They are an unindicted co-conspirator in the Holy Land Foundation trial, a court case that exposed the collusion between Muslim groups like CAIR in the US to raise money for terrorists (in particular the Muslim Brotherhood and Hamas).

CAIR's sowers of division thrive on violence whether Muslims are victims or perpetrators. They claim “backlash” if jihadists strike. It’s always our fault, our responsibility—to curtail speech, give up #2a rights, undergo sensitivity training, apologize for everything. Enough.

“The speech-stifling jihad apologists at @CAIRNational have blocked me. Make sure they know that their bullying of @StBarnabasHS over @JudgeJeanine won’t go unanswered.”
They won’t stop, so you can’t stop. Jihad apologists @
CAIRNational tweeting yet another call to radical Muslims to bully St. Barnabas Hospital just now. Why reward sharia bullies?

She is correct. CAIR is one part of the sowers of division in America. But that’s the plan and has been all along. They stifle free speech while declaring that theirs is the only ‘free’ speech, with the rest being labelled “Islamophobic.” They use bullying and intimidation to get their way, just like the others on the left. But there is truth here, as much as people want to ignore it. Sharia is NOT compatible with either the Constitution or our way of life, regardless of whether Linda Sarsour says she is “triggered” by our feelings against it.

Ben Shapiro noted in an article, which read in part:

Here’s the truth: Radical Islam is dangerous. The Islamic world has a serious problem with radical Islam. And large swaths of the Muslim world are, in fact, hostile to Western views on matters ranging from freedom of speech to women’s rights.