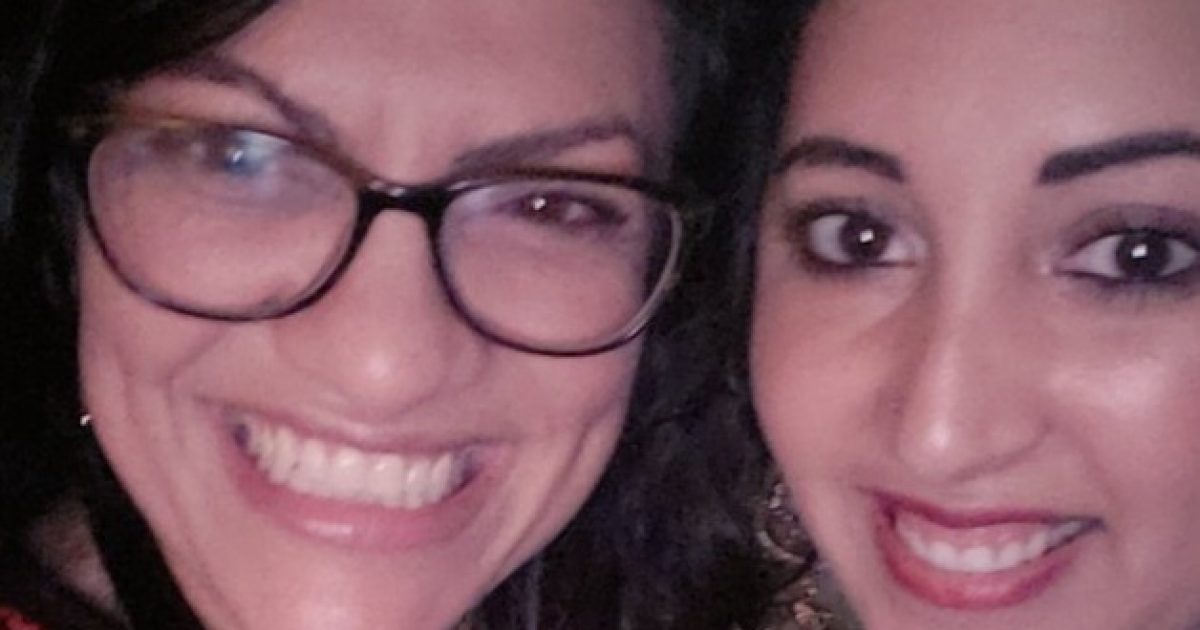 This is no surprise, really, except perhaps to those who actually believe what CAIR (Council on American-Islamic Relations) says of itself. CAIR is an unindicted co-conspirator in a Hamas terror funding case — so named by the Justice Department. CAIR officials have repeatedly refused to denounce Hamas and Hizballah as terrorist groups. Several former CAIR officials have been convicted of various crimes related to jihad terror. CAIR’s cofounder and longtime Board chairman (Omar Ahmad), as well as its chief spokesman (Ibrahim Hooper), have made Islamic supremacist statements about how Islamic law should be imposed in the U.S. (Ahmad denies this, but the original reporter stands by her story.) CAIR chapters frequently distribute pamphlets telling Muslims not to cooperate with law enforcement. CAIR has opposed virtually every anti-terror measure that has been proposed or implemented and has been declared a terror organization by the United Arab Emirates. Ayloush himself in 2017 called for the overthrow of the U.S. government.

So will there be an outcry? Will the establishment media challenge Jinan Shbat for her support for Hamas, or Rashida Tlaib for her closeness to Shbat? Not on your life. After all, it isn’t as if some Congressman were photographed with a foe of jihad terror and Sharia oppression — now that would be cause for a scandal.

What an amazing day! Honestly my heart is SO full. Even after a long day she was still smiling and full of energy. So hopeful for the future! @RashidaTlaib ✊🏽✊🏽🇵🇸🇵🇸 pic.twitter.com/6tG0DBkIBR

Let's free the people from your pro-Zionist rhetoric.

If people can't understand by now that Hamas was created mid-80s as a resistance to Israel, that they are the only ones fighting for Palestinians from within Palestine (screw the PA), then you all need to just f*** off. https://t.co/3t5QHMWF3M

A senior official of the Council of American Islamic Relations (CAIR) who spoke last week at an event celebrating the election of three Muslim members of Congress is an avowed supporter of the U.S.-designated terrorist group Hamas.

Jinan Shbat (who goes by “Jinan Deena” on Twitter), CAIR’s national outreach manager, tweeted her support for the Palestinian terrorist group in June, expressing her preference for Hamas over the Palestinian Authority, which governs the Palestinian areas of the disputed West Bank.

Last week, she opened CAIR’s congressional reception celebrating Democrat Reps. Rashida Tlaib, Mich., Ilhan Omar, Minn., and Andre Carson, Ind. Shbat spoke prior to CAIR executive director Nihad Awad, who has in the past also declared his support for Hamas. CAIR was founded by Hamas-tied operatives for the purpose of raisingclandestine funds for the Gaza-based terror group. Today, CAIR describes itself as a “grassroots civil rights and advocacy group.”

This follows news that Rep. Tlaib invited Abbas Hamideh, an open Hezbollah (a U.S.-designated terrorist group) supporter and the executive director of the extremist group Al-Awda, to her inaugural private dinner party. In 2016, Shbat led a pro-Palestinian rally held by Hamideh’s Al-Awda. Officials within the extremist organization have supported terrorist groups and called for terrorist attacks against Israelis.

It is unclear whether Shbat was also invited to the private dinner, but she did appear in multiple photos that day with Rep. Tlaib and posted them on social media.

The CAIR official is not just a Hamas supporter. Shbat is a passionate advocate for Israel’s destruction, often taking to social media to express her support for the boycott of Israel and for the country’s extermination….

Conservative Review has reached out to Rep. Rashida Tlaib inquiring about her associations with Jinan Shbat. We will update the story if her congressional office responds.