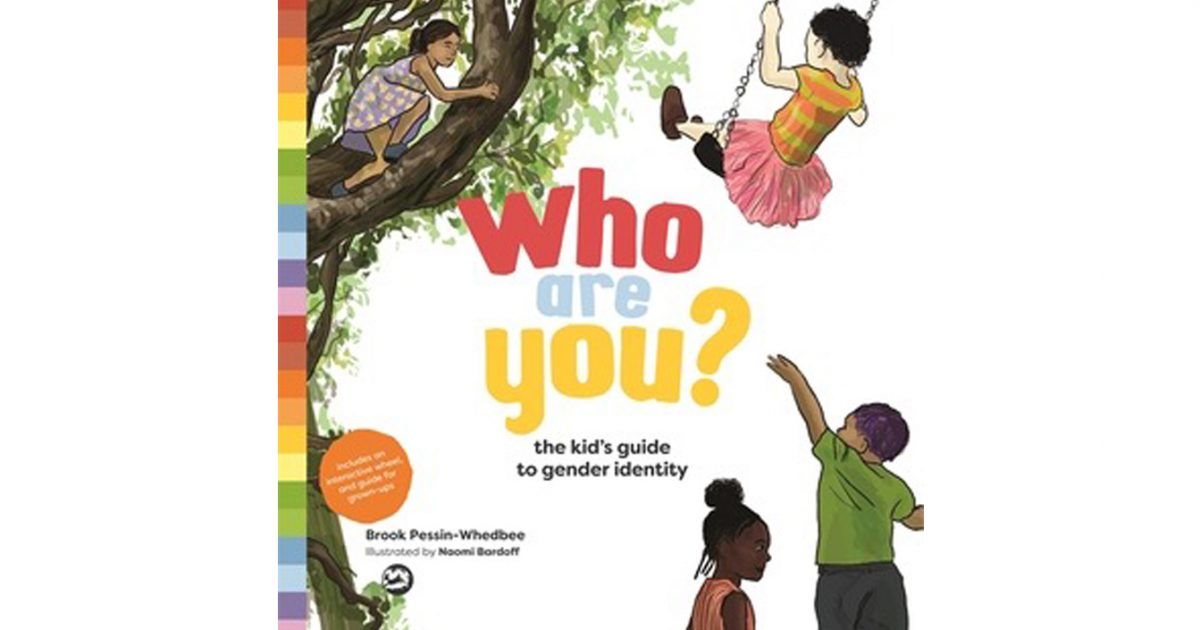 Apparently, in the land of fruits and nuts, the California Department of Education believes it knows what is best for your children and wants to teach kindergartners that there are at least 15 different genders. Not only that, but the curriculum being looked at claims that it is an impossibility to know whether a baby is a boy or a girl or something else… forget that 6,000 years of history has taught us “boys have a penis, girls have a vagina.”

Alex Newman from The Freedom Project and The New American was interviewed about California’s plan to indoctrinate young children, and no, parents you can’t opt out of the propaganda that will be fed to your little ones.

In a March 29 memo obtained by FreedomProject Media, Orange County Board of Education General Counsel Ronald Wenkart detailed his legal reasoning. As part of the “California Healthy Youth Act,” government schools are required to provide so-called “Comprehensive Sexuality Education.” One section of the “Education Code,” though, allows parents or guardians to excuse their child from “comprehensive sexual health education and HIV education,” Wenkart wrote.

Unfortunately, there is a giant loophole in the law that still mandates LGBT indoctrination. Another section of the “Code” explains that the exemption does not apply to “instruction, materials, or programming that discusses gender, gender identity, gender expressions, sexual orientation, discrimination, harassment, bullying, intimidation, relationships, or family and does not discuss human reproductive organs and their functions.”

So, in short, as long as actual reproduction is not discussed, government schools are free to brainwash children to support homosexuality, transgenderism, and more. Indeed, among other schemes, the California code requires affirmation of homosexuality and gender confusion while prohibiting “outdated gender norms.” In short, biblical morality is now banned at government school.

California elementary school students could soon be the targets of progressive sexual indoctrination if new health guidelines are approved.

The guidelines, listed under the California Department of Education’s proposed Health Education Framework, include educational resources that teach children to reject gender stereotypes and embrace a rainbow of possible gender options. One recommended book called “Who Are You?” teaches that there are at least 15 genders, and that it’s impossible to determine whether a baby is a boy, a girl or something else.

“Babies can’t talk, so grown-ups make a guess by looking at their bodies,” an excerpt reads.

One chapter in the proposed guidelines offers suggestions on how to explain sexuality with kindergartners.

“Discuss gender with kindergarteners by exploring gender stereotypes and asking open-ended questions, such as what are preferred colors, toys, and activities for boys/girls, and then challenging stereotypes if presented,” chapter three reads. “Throughout this discussion, show images of children around the same age who do not conform to typical gender stereotypes. Examples do not have to be exaggerated or overt. Simple differences, such as colors or toy preferences, can demonstrate acceptance of gender non-conformity.”

Newman goes on to elaborate more:

Then, the teacher should continue to confuse the children. “Throughout this discussion, show images of children around the same age who do not conform to typical gender stereotypes,” the instructions read. “Examples do not have to be exaggerated or overt. Simple differences, such as colors or toy preferences, can demonstrate acceptance of gender non-conformity.”

Of course, preaching this sort of madness to vulnerable and impressionable children captive in a government classroom has devastating effects. As The Newman Report documented last year, a study from the University of California, Los Angeles, found that more than one fourth of children in the state between the ages of 12 and 17 are “gender non-conforming.”

The new proposed guidelines, which are even more extreme than the previous ones, also call for encouraging middle-school students to fornicate with multiple people at the same time. “Some students may be non-monogamous and the term ‘partner(s)’ may be used to be more inclusive,” reads the material, which aims to normalize perversions that would have been unthinkable just a generation ago.

Among the examples offered is “polyamory,” which is defined as “the practice of, desire to, or orientation toward having consensual non-monogamous relationships (i.e. relationships that may include multiple partners).” Another option is “polyfidelity (which involves more than two people being in romantic and/or sexual relationships which is not open to additional partners), amongst many other set-ups.”

What exactly any of this perversion has to do with “health” was not made clear — especially since encouraging this sort of promiscuity and fornication leads to all sorts of venereal diseases, some of which can be deadly. Ironically, some of the sex propaganda is taught under the guise of preventing venereal disease.

On the gender-bending madness, the American College of Pediatricians has said that encouraging children to believe they can change genders by taking hormones and mutilating their genitals is “child abuse.” In other words, these schools are institutionalizing the abuse of children.

That’s exactly right! And parents that stand for this and willingly submit their little ones to this perversion should be held accountable for child abuse, but they won’t be in a state that sanctions it.

This is just another reason why if you have your children in the public indoctrination centers known as public schools, you should protect them by getting them out and teaching them yourself at home, and you can do so for free by clicking here. Stop making excuses for turning your children over to the state to become little statists, and start becoming a part of the revolution!