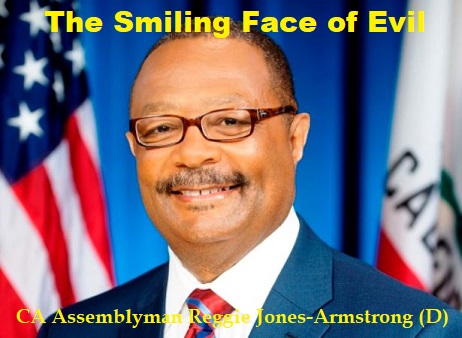 Note: Websites like LifeNews report that the bill is SB 282. That’s a mistake: the bill is AB 282. SB 282 is an older bill on public social services.

Assembly Bill 282, on “Aiding, advising, or encouraging suicide: exemption from prosecution” via an amendment of Section 401 of the Penal Code relating to suicide, says:

Existing law, the End of Life Option Act, until January 1, 2026, authorizes an adult who meets certain qualifications and who has been determined by his or her attending physician to be suffering from a terminal disease to request a prescription for an aid-in-dying drug. The act, with some exceptions, provides immunity from civil or criminal liability for specified actions taken in compliance with the act. Actions taken in accordance with the act do not, for any purpose, constitute suicide, assisted suicide, homicide, or elder abuse under the law.

Existing law makes a person who deliberately aids, advises, or encourages another to commit suicide guilty of a felony.

This bill would prohibit a person whose actions are compliant with the End of Life Option Act from being prosecuted for deliberately aiding, advising, or encouraging suicide.