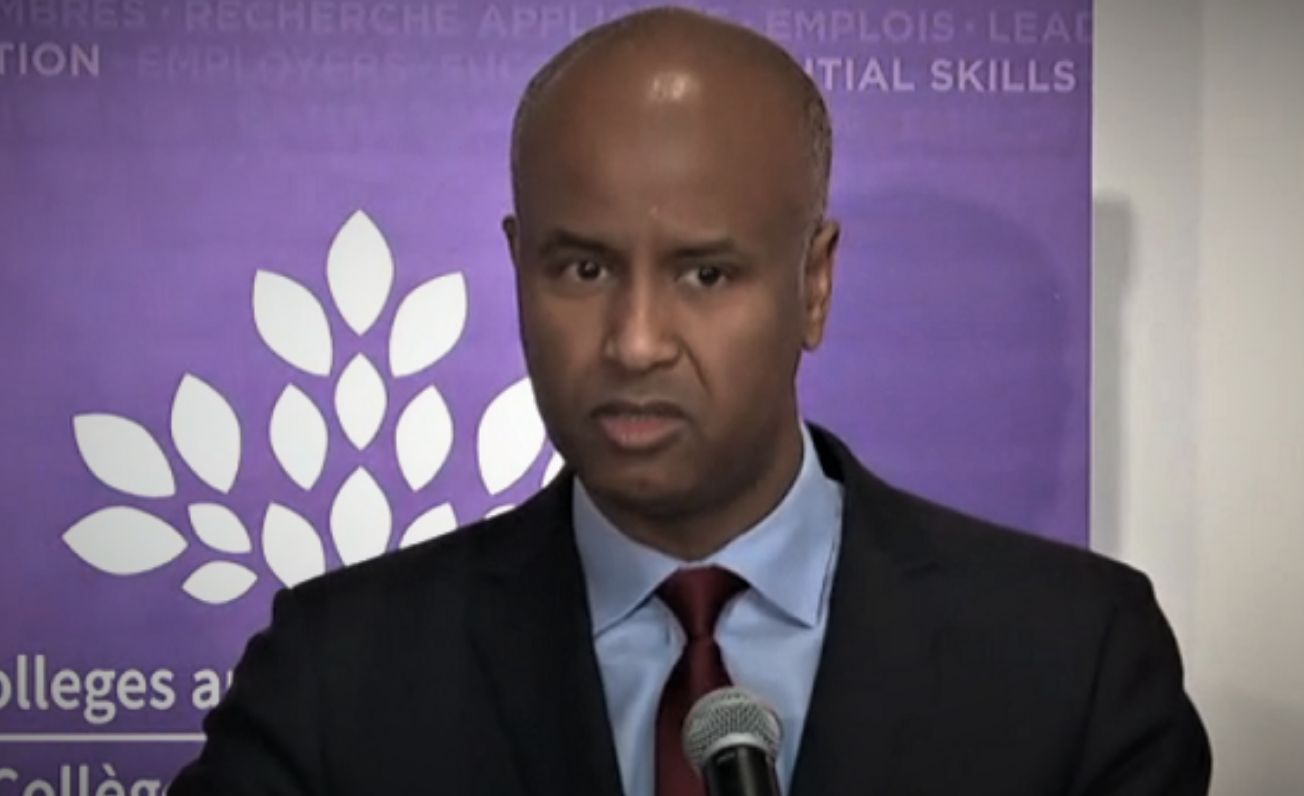 Justin Trudeau and Ahmed Hussen are hell-bent on destroying Canada. Like the Democrat Party, the Liberal Party of Canada want to expand their voting base by importing millions of people from the Middle East and Africa.

However, Canada’s conservative party needed to nominate a version of Donald Trump to take on Justin Trudeau. They did not do that. Instead they nominated a version of Jeb Bush and Mitt Romney. Andrew Scheer is not aggressive. He is not charismatic, and is terribly bland. He is also not very savvy on social media. This is why Scheer is not polling far ahead of the disastrous Justin Trudeau.

Today’s voters are gravitating to populists such as Trump, Bolsonaro, Salvini and Netanyahu. They want a fighter. Andrew Scheer better get with the program well before October 28th, or Canada will most certainly be facing another five years of Justin Trudeau.

However, the Trudeau Liberals are gutting that system, cutting the percentage of skilled workers and increasing the numbers of elderly relatives and refugees. It’s a simple reality that that type of immigration creates a higher burden on social welfare systems, while contributing less to the economy.

Ahmed Hussen has said that he wants “higher refugee numbers every year,” and is pushing for the numbers to go up and up and up.

By doing so, Hussen is going against the will of the Canadian People.

57% of Canadians say Canada should not bring in more refugees, a clear majority rejecting what Hussen and the Trudeau Liberals are pushing for.

And before the elites try to spin those numbers and paint Canadians as ‘anti-immigrant,’ the survey shows that 76% want to do more to bring skilled workers into the country.

What this shows is that Canadians support the traditional immigration system we had, a system that was widely respected worldwide. In fact, the US government has been trying to shift their immigration system towards a more merit-based program like what was in place here.