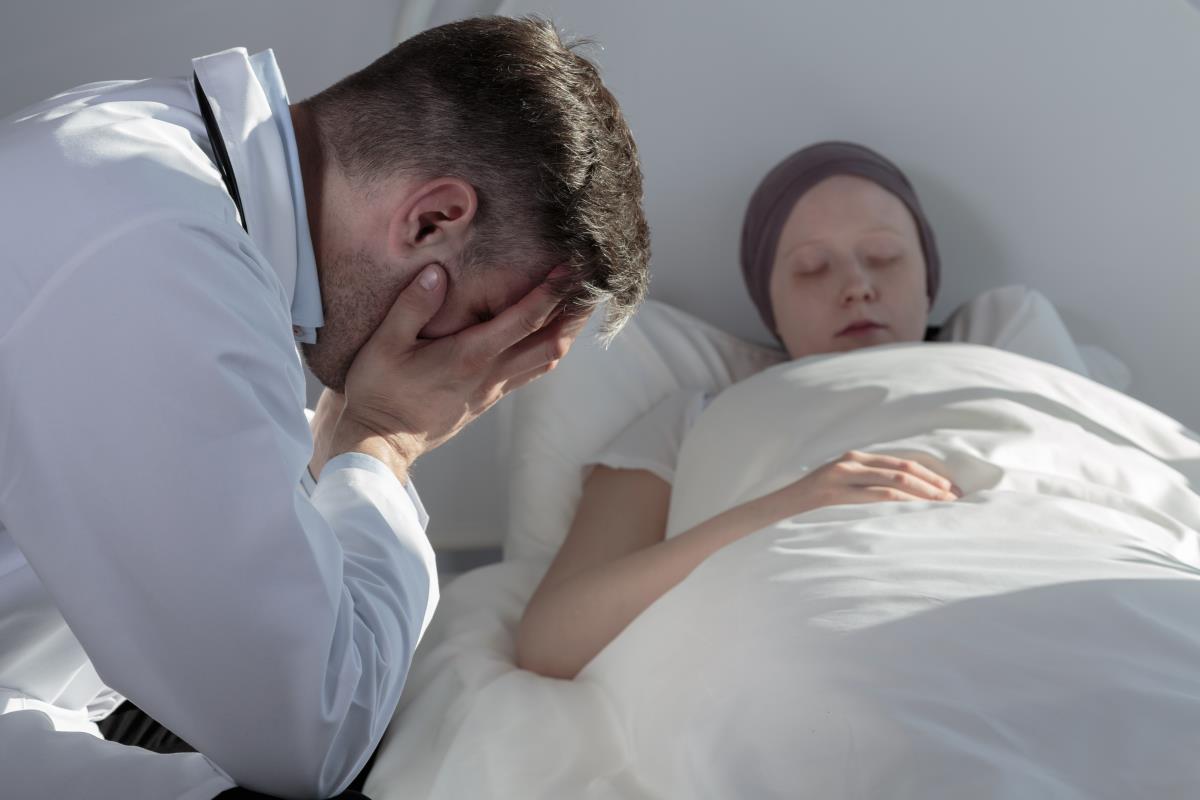 (Natural News) It may sound ridiculously cynical to some, but there are many who believe that cancer is too big a business (meaning too lucrative) to ever actually cure. And they say the proof is in the numbers.

As noted by Your News Wire, if any of the existing low-cost, natural and alternative cancer treatments were ever to be approved, then the healthcare industry’s cornerstone revenue producer would vanish within months.

And Big Pharma isn’t about to let that happen. The industry is what is keeping us from a real cancer cure.

Consider how big a business cancer has become. In the 1940s, before all of the technology and innovation we see today, just one out of every 16 people was stricken with cancer; by the 1970s, that ratio fell to one in 10. Today, one in two males are at risk of developing some form of cancer, and for women that ratio is one in three.

Adds Health Impact, “We have lost the war on cancer.” The site notes further:

“The cancer industry is probably the most prosperous business in the United States. In 2014, an estimated 1,665,540 new cancer cases diagnosed and 585,720 cancer deaths in the US. $6 billion of tax-payer funds are cycled through various federal agencies for cancer research, such as the National Cancer Institute (NCI). The NCI states that the medical costs of cancer care are $125 billion, with a projected 39 percent increase to $173 billion by 2020.”

The belief among skeptics is that treating cancer has become an industry in and of itself, employing too many people while producing far too much income to permit a cure to be found (or approved). Indeed, the current research on cancer medications is based on the presumption that the disease will grow (as will the market), not get smaller.

A 2010 documentary entitled, Cut Poison Burn, by filmmaker Wayne Chesler, presented a number of powerful facts regarding corruption in the business of conventional treatments for cancer (surgery, chemotherapy and radiation) in the U.S. Here are a number of quotes taken from the documentary that reveal why we’re no closer today than ever to a cancer cure, as reported by Your News Wire:

“From 1920 to the present time, we have made little progress in the treatment of adult cancers. So, a person who gets prostate cancer or breast cancer today will live as long as a person who got it in 1920.” – Charles B. Simone, M.MS., M.D., Founder, Simone Protective Cancer Center.

“Everyone should know that most cancer research is largely a fraud.” – Dr. Linus Pauling 1986, Nobel Laureate

There are more, including the U.S. government’s own admission in patenting someone else’s potential cancer cure, that current treatments “are themselves carcinogenic” and may actually promote recurrences of cancer.

But you get the point: There is no real incentive to cure something that generates so much employment and profit; just imagine all of the cancer treatment specialists and their staff members who would be out of a job if this disease was ever cured.

As Natural News founder Mike Adams, the Health Ranger, has said, there is nothing in “modern” cancer treatment that results in true healing. The law and public policy have been established to prevent cures:

“Treating cancer with anything that actually works has been entirely outlawed in the United States, where ‘healing has become a crime,’ say independent observers. The conventional cancer industry isn’t interested in curing the disease; it’s interested in profiting from its continuation.”

J.D. Heyes is a senior writer for Natural News and News Target, as well as editor of The National Sentinel.