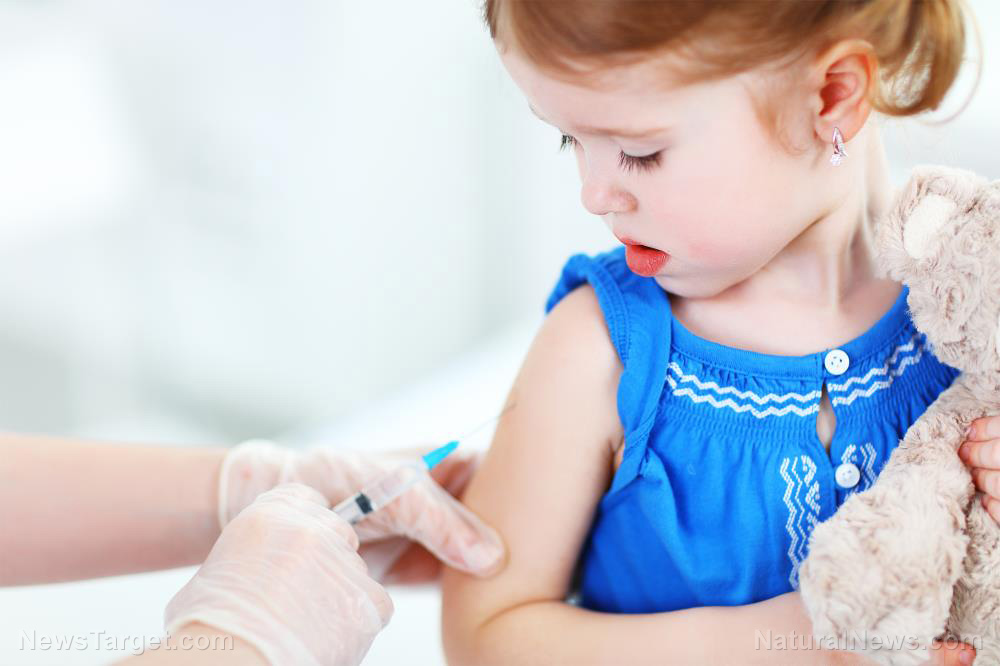 Natural News) Drug giants Merck & Co. and Sanofi are about to unleash a new six-in-one (hexavalent) vaccine for children called Vaxelis that could kill them, and yet the federal government is fully on board.

Despite prolific scientific evidence to suggest that Vaxelis is too much for a young immune system to handle, both the Food and Drug Administration (FDA) and the Centers for Disease Control and Prevention (CDC) have granted their blessing to its imminent release.

Federal health officials insist that bundling all of these vaccines together into one, despite the risks, is necessary to ensure that children complete “all recommended vaccinations.”

Vaxelis is already on the official CDC schedule for children, having received approval from the FDA back in late 2018.

Pentavalent vaccines have been killing children for years

The government is obsessed with trying to pack as many vaccines into one syringe as possible, having sanctioned a five-in-one (pentavalent) jab several years back that we reported was killing “test” children in India and elsewhere.

Many babies died after receiving that injection, prompting widespread protests from parents who demanded that the government stop administering it and remove it from the system.

Now the world is having to contend with a six-in-one that is perhaps even more dangerous, though the CDC insists that they are “usually mild.”

Clinical trials have already demonstrated immense dangers from Vaxelis after six infants died following their first dose. One child in the “control” group that received a five-in-one vaccine also died.

All of the deaths occurred within six weeks of injection, which matches the findings of other trials in which a “clustering” of death was occurred right around the same time post-injection.

Among the reported causes of death following injection were asphyxia, sepsis, fluid in the brain, and sudden infant death syndrome (SIDS).

The rate of fever in the Vaxelis group was also notably higher than in the five-in-one “control” group.

Since vaccine manufacturers cannot be held liable for vaccine damage, deaths are no big deal

The good news for Big Pharma, anyway, is that nobody can sue for injuries or deaths following injection. By agreeing to follow the government’s guidelines, parents are accepting full responsibility for any injuries or deaths that may result.

This is the “key to commercial success” for vaccine manufacturers, market watchers and health economists say. And Vaxelis is sure to be no exception.

It is already anticipated that Merck and Sanofi will rake in nearly a billion dollars annually by 2028 after Vaxelis seizes an expected one-third of the market for DTaP vaccinations.

Merck and Sanofi are considered two of the “big four” drug giants that make the most money from childhood vaccines. Merck recently reported a 14.8 percent boost in pneumococcal vaccine sales, along with a 5.4 percent increase in sales for Gardasil, its infamous human papillomavirus (HPV) injection.

Sanofi is also running clinical trials for its own messenger RNA (mRNA) vaccines for both the Wuhan coronavirus (Covid-19) and seasonal influenza. Soon Americans will be urged to get an annual mRNA “flu shot” alongside regular Chinese Virus “booster” injections.

As for Vaxelis, the CDC has branded the jab as the “wave of the future.” The jab’s safety profile is considered to be “acceptable” by the agency, which alongside the FDA has declared that children can safely receive it alongside the dozens of others that are administered pretty much at birth.

More related news about the FDA-approved vaccines on the CDC schedule can be found at ChemicalViolence.com. 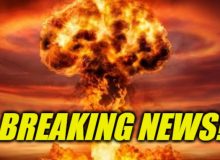