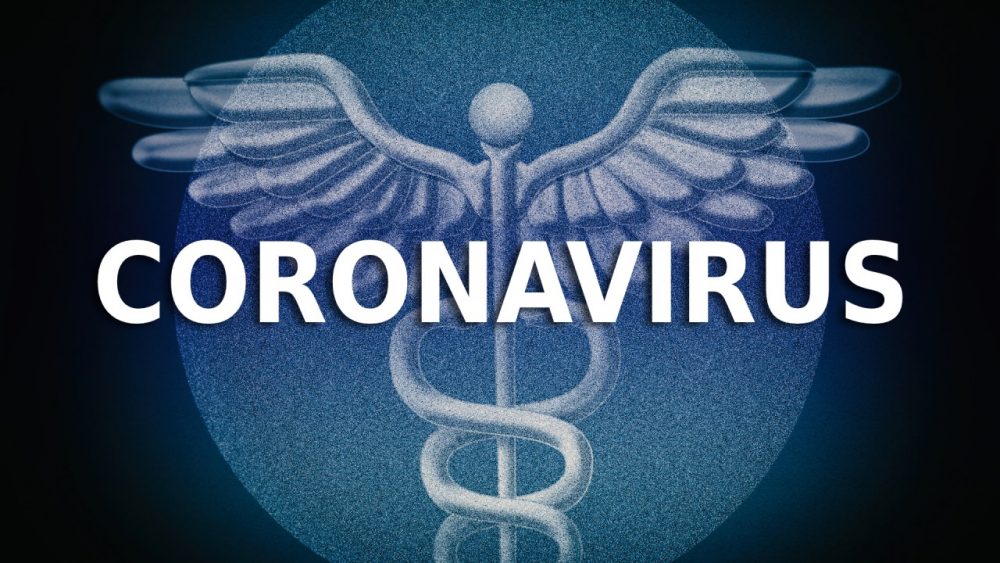 As authorities in China scrambled to handle a coronavirus that has killed at least 81 people, the U.S. Centers for Disease Control and Prevention on Monday described a surging potential crisis even as they pushed back on the latest thinking from Beijing about just how easily it spreads.

Dr. Nancy Messonnier, director of the CDC’s National Center for Immunization and Respiratory Diseases, told reporters that the number of confirmed cases stateside had reached five—and that there had been a total of 110 “persons under investigation” for the virus in 26 states over the past week.

Thirty-two of those people tested negative, and there had been no confirmed person-to-person transmissions inside the country, Messonnier said on Monday.

The confirmed cases in the U.S. include patients in Orange County, California; a man in his 30s in Washington state; a woman in her 60s in Chicago; a passenger who felt ill after flying into Los Angeles International Airport; and a student at Arizona State University who does not live in university housing, the CDC said on Sunday. All of the U.S. cases appeared to involve patients who had recently traveled from Wuhan, China—the epicenter of the deadly virus.

Seventy-three people were still being evaluated for the virus as of Monday.

“We understand that many people in the United States are worried about this virus and how it will affect Americans,” Messonnier said, adding that “risk depends on exposure,” which for Americans remained “low” on Monday.

In each U.S. case, health officials have said they will trace the patient’s contacts and identify anyone who may have had prolonged exposure, then monitor those individuals for symptoms. In the U.S., anyone who has had close contact with confirmed patients has not been quarantined unless and until they display symptoms.

That policy came into question over the weekend, when China’s health minister Ma Xiaowei said “the ability of the virus to spread is getting stronger” and that authorities in that country now believe the virus can spread during the incubation period—even before infected patients become symptomatic. A study published last week in the journal Lancet appeared to bolster that contention.

But Messonnier said the CDC had not seen “any clear evidence of patients being infectious before symptom onset” as of Monday, even if authorities in the U.S. “are being very aggressive and very cautious in tracking close contacts” of infected individuals.

“This outbreak is unfolding rapidly, and we are rapidly looking at how that impacts our posture at the border,” said Messonnier. “I expect that in the coming days, our travel recommendations will change.”

Experts said that even as statements from Chinese health officials had to be viewed through a political lens, outright dismissal of asymptomatic transmission was premature.

Eric Toner, a senior scientist with the Johns Hopkins Center for Health Security and the University’s School of Public Health, called the question “nuanced.”

“It’s hard to know why the [Chinese] minister was so sure,” said Toner. “The evidence we have seen is quite suggestive of pre-symptomatic transmission, at least in some people, but not conclusive. He may have information that we do not.”

Though Chinese authorities halted travel from Wuhan to stop the spread of the virus, the U.S. is among several countries—including France and Russia—that were given special permission to evacuate diplomats and private citizens.

In addition to the 81 dead in China—76 of whom reportedly lived in Wuhan—nearly 3,000 people across the world, including a 9-month-old baby girl in Beijing, had confirmed cases of the virus as of Monday morning. Aside from the five cases in the U.S., more have been reported in Thailand, Taiwan, Australia, Macau, Singapore, Japan, South Korea, Malaysia, France, Canada, Vietnam, and Nepal.

There had been no deaths from the virus reported outside of China as of Monday morning. But the new fatalities in that country over the weekend, including an 88-year-old man in Shanghai, stoked fears that the government had failed to contain the infection’s spread. Beijing announced Monday morning that it would push back the official end of the Lunar New Year holiday to Thursday from Sunday in order to “reduce mass gatherings” and “block the spread of the epidemic,” according to a statement from China’s cabinet.

Meanwhile, Wuhan’s mayor, Zhou Xianwang, on Monday offered to step down, along with the city’s party secretary, Ma Guoqiang, in order to “appease public indignation.” He said the pair were prepared to take responsibility for the crisis after days of public outcries from citizens, on social media and elsewhere.

“Our names will live in infamy, but as long as it is conducive to the control of the disease and to the people’s lives and safety, Comrade Ma Guoqiang and I will bear any responsibility,” Zhou reportedly said Monday.

Dr. Adrian Hyzler, chief medical officer for Healix International, which provides medical information to travelers, told The Daily Beast the CDC will know much more about how easily the virus spreads once the incubation period—estimated at a maximum of 14 days—has passed in the five U.S. cases.

“If, as the Chinese are saying, patients are contagious before symptoms develop, then it is much harder to control,” he said.