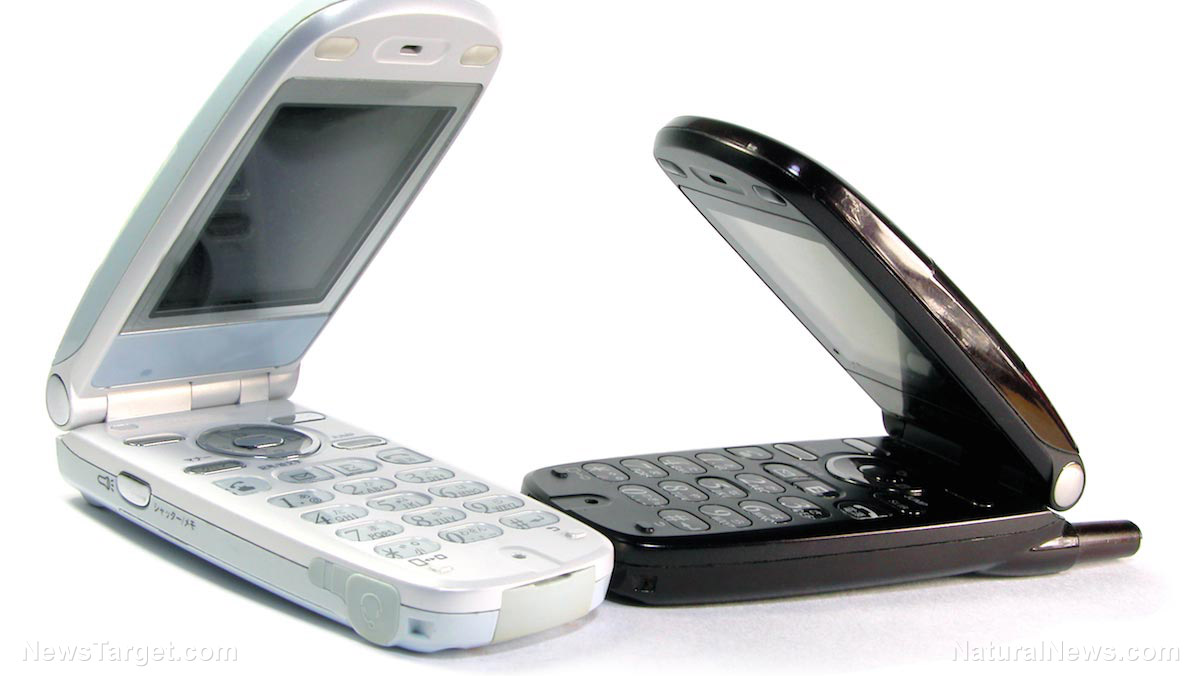 (Natural News) Nearly everybody has one these days, and life would be much more difficult without them. But that doesn’t mean that mobile phones and the radiation they constantly emit are safe, despite aggressive efforts by manufacturers and those connected with the wireless industry who claim otherwise, minimizing as best they can the very real risks involved with constant exposure.

Cognitive problems and brain tumors are among the many reported side effects of cell phone usage – side effects that manufacturers are required to tell you about, but that are often hidden from view. If your cell phone even came with a printed manual, it’s buried somewhere deep within the fine print. If it didn’t, well it’s likely going to take some assistance to find where it’s hiding inside your phone.

CBC News out of Canada recently did a feature on the radiation risks of cell phones as part of its Marketplace show. Many users were unable to find the safety information because it isn’t easily accessible. But once they were shown how to find it – usually hidden inside the terms of service – they were shocked to learn the truth.

On an iPhone, it was shown that the fine print warned users to avoid exposure to the radio frequency (RF) energy emitted from the device by using a hands-free cord. It also warned that carrying the phone closer than 5 millimeters (mm) from the body, which most people do as it sits in their pocket, could pose health threats.

One would think that such information would be required to be printed in large, bold letters on a sticker either on the box or the on the phone itself once it’s opened for the first time. But you’d be hard-pressed to find it this way, as are the vast majority of cell phone users – upwards of 81 percent in Canada, where sampling was taken – who say they’ve never seen these safety warnings.

The way most people use their phones is unsafe, tests reveal

Tests conducted by CBC News as part of the feature looked at how many of the most popular cell phones on the market today actually perform with regards to radiation emission. They learned that at distances of 5 to 15mm away from the body, most phones, including Samsung Galaxy, LG5, and iPhone 7, were relatively safe. But any closer and all bets are off.

Basically, it’s like this: In the way that most people use and carry around their mobile phones, radiation levels to their bodies exceed what government agencies have established as safe. Unless you carry around your phone inside your purse at all times or on a clip, chances are it’s pressed right against your body, which is closer than the 5mm distance recommended.

It may not seem like much, a few extra mm either closer or further away from the body, but distance and radiation make all the difference. For each incremental distance that it’s held closer to the body, a cell phone will emit radiation that becomes progressively more damaging. Mobile phone manufacturers know this, and yet they aren’t required to prominently display this information to users.

“Dozens and dozens of studies that show (cell phone radiation) harm have been presented to Health Canada,” says Frank Clegg, a former president of Microsoft Canada who now heads up a group that advocates for improved safety guidelines that would protect users from the pitfalls of radiation-based technology.

Clegg says government indifference to this plethora of evidence is “unforgivable,” and is working with others, including Dr. Devra Davis, founder of the non-profit advocacy group Environmental Health Trust, to increase transparency about radiation dangers in the interest of public health.