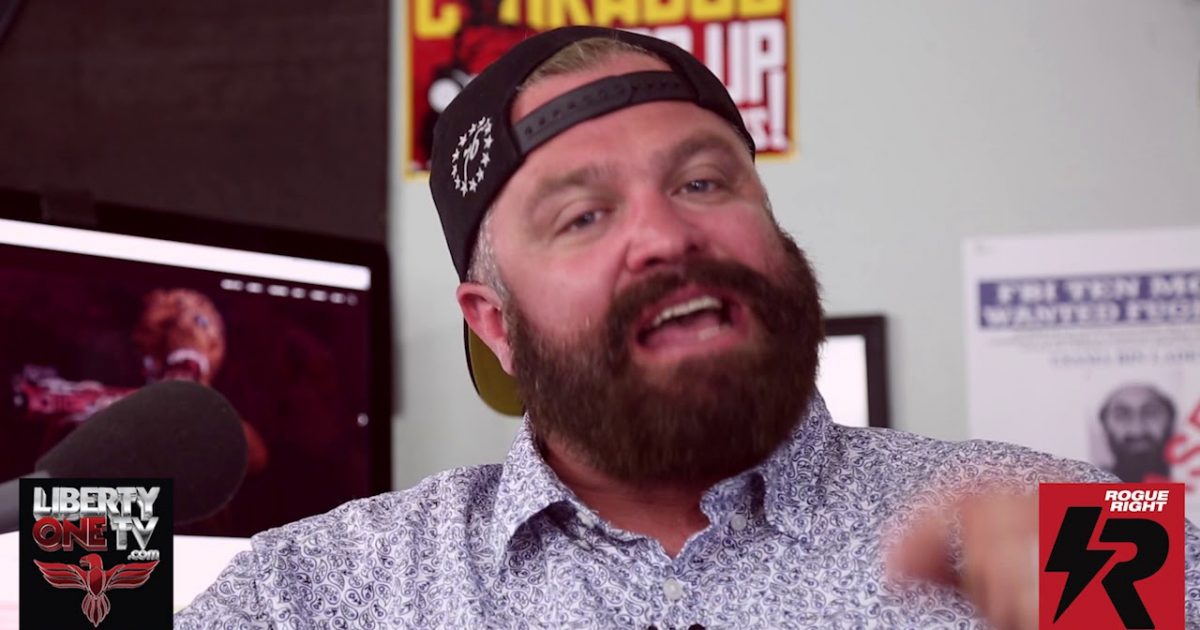 On Saturday, Joe Biggs, an Army combat veteran who also happens to be an outspoken supporter of President Trump, said on Twitter that Chase Bank closed out his personal account despite having reportedly been a customer in good standing for nearly 20 years.

“I’ve had my account with Chase since around the year 2000,” Biggs told the Gateway Pundit.

Biggs, by the way, is a verified Twitter user with over 200,000 followers.

According to the report, Chase informed him of the action by email. When he went to his local branch to inquire about the email, the bank representative said she could see no reason why the action was taken, but that he would receive an explanation by mail.

According to the Gateway Pundit, Biggs’ retirement pay is deposited in that account.

Chase Bank withdrew all the money that was in his account and gave Biggs a wad of cash.

“I have to find a new bank now,” Biggs told The Gateway Pundit.

Joe Biggs is a huge supporter of the 2nd Amendment and also makes documentary films focused on the border crisis but he says YouTube has taken down most of his videos and demonetized his channel.

This isn’t the first time Chase has taken action against conservatives and outspoken Trump supporters. As we and others reported earlier, Chase shut down the accounts of Enrique Tarrio, the chairman of Proud Boys and conservative commentator Martina Markota.

Is Chase Bank now discriminating against those who support Trump and the Constitution?

We reached out to the bank for comment but have not received a reply as of this writing.