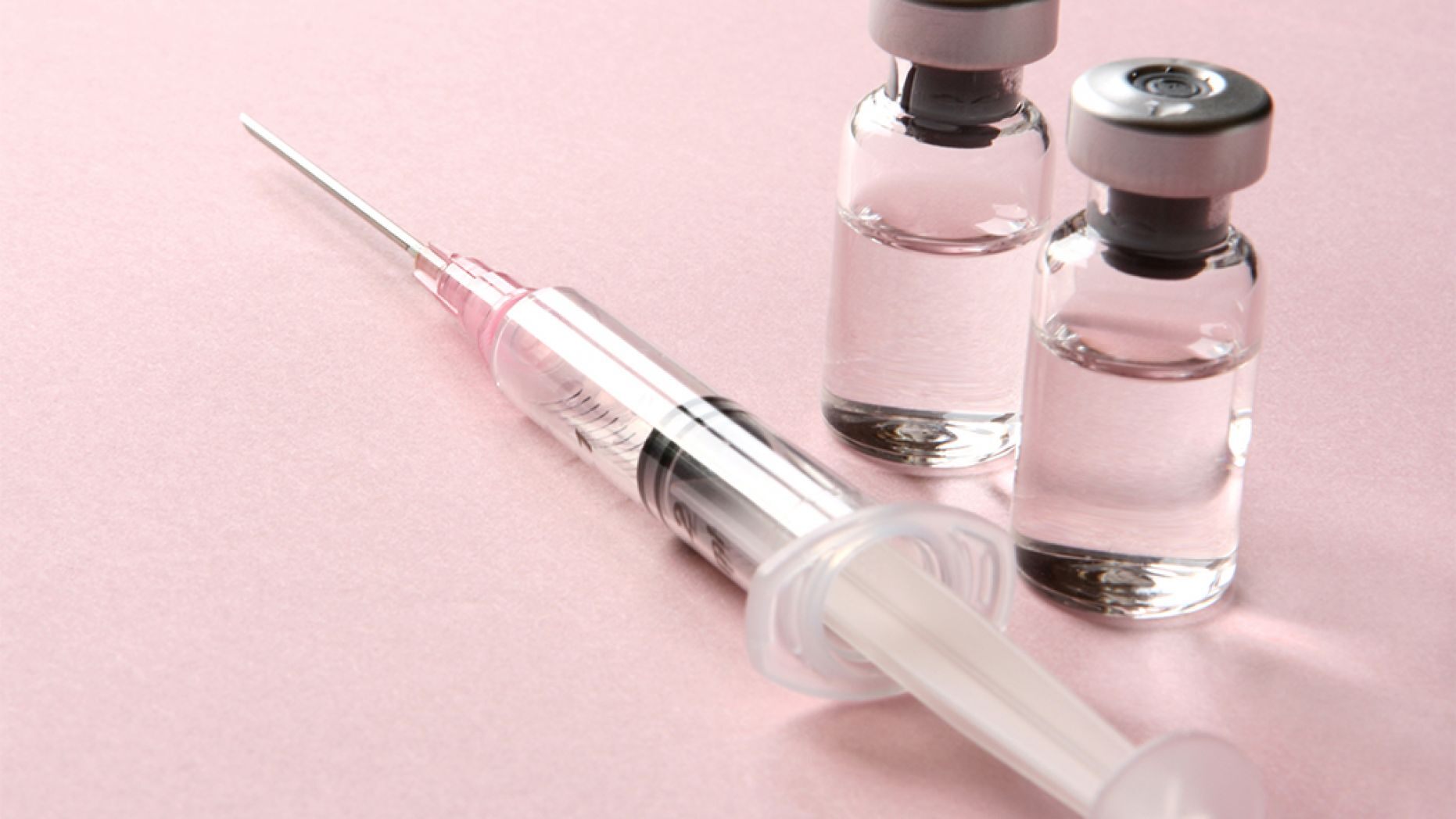 Alabama is looking to become the next state to require castration for certain sex offenders.

A bill requiring castration for molesters of victims under the age of 13 has passed the legislature and awaits Governor Kay Ivey’s signature.

An Alabama measure that would require certain child sex offenders to undergo chemical castration before being released from prison is awaiting the governor’s signature.

The bill, known as HB 379, was introduced by Republican state Rep. Steve Hurst and targets child sex offenders whose offenses involve anyone under 13, according to the legislation.

“They have marked this child for life and the punishment should fit the crime,” Hurst told WIAT-TV in Birmingham.

The offenders would be required to foot the bill for the procedure. Refusing to undergo the castration would constitute a violation of parole, the bill reads.

Hurst said his aim is to reduce the number of sex crimes committed against children by making potential offenders think twice before they act.

“If we do something of this nature it would deter something like this happening again in Alabama and maybe reduce the numbers,” said Hurst.

What exactly is chemical castration?

Chemical castration is castration via anaphrodisiac drugs, whether to reduce libido and sexual activity, to treat cancer, or otherwise. Unlike surgical castration, where the gonads are removed through an incision in the body,[1] chemical castration does not remove organs, nor is it a form of sterilization.[2] Chemical castration is generally considered reversible when treatment is discontinued, although permanent effects in body chemistry can sometimes be seen, as in the case of bone density loss increasing with length of use of DMPA.

Is something that is reversible enough punishment for molesting an innocent child?

Several other states currently employ, or have experimented with, chemical castration as punishment for sex crimes.

California was the first U.S. state to specify the use of chemical castration for repeat child molesters as a condition of their parole, following the passage of a modification to Section 645 of the California penal code in 1996.[47][48] This law stipulates castration for anyone convicted of child molestation with a minor under 13 years of age if they are on parole after their second offense. Offenders may not reject the intervention,[47][48][49][50] although they may elect surgical castration instead of ongoing DMPA injections.[51]

The passage of this law led to similar laws in other states such as Florida’s Statute Section 794.0235 which was passed into law in 1997.[52] As in California, treatment is mandatory after a second offense.

At least seven other states, including Georgia, Iowa, Louisiana, Montana, Oregon, Texas and Wisconsin, have experimented with chemical castration.[11] In Iowa, as in California and Florida, offenders may be sentenced to chemical castration in all cases involving serious sex offenses. On June 25, 2008, following the Supreme Court ruling in Kennedy v. Louisiana that the execution of child rapists where the victim was not killed was ruled unconstitutional,[53] Louisiana Governor Bobby Jindal signed Senate Bill 144, allowing Louisiana judges to sentence convicted rapists to chemical castration.[54][55][56]

It’s good to see some states are at least trying to do something to stop these perverts from striking again.

Lock them up and throw away the damn key.

Or castrate them PERMANENTLY.

Chemical castration leaves the chance that they might do it again, and I don’t necessarily think that is truly justice, but it is a start.