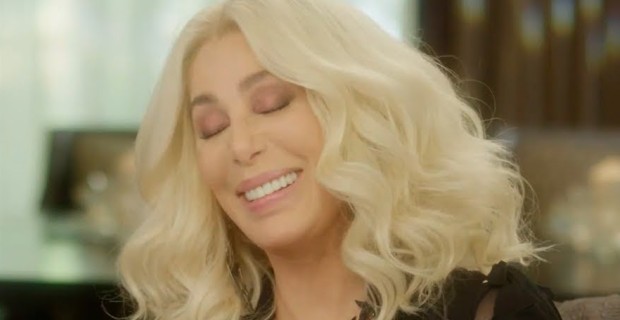 Pop icon Cher has suddenly had a dramatic change of heart on mass immigration after President Trump threatened to dump illegals in the “sanctuary city” where she lives.

On Friday, Trump said his administration was considering the idea of releasing immigrants into sanctuary cities, partly in retaliation to Democrats’ support for open borders.

Previously, Cher had demanded, “Anyone who can must take a dreamer in2 their home & protect them!! I’m ready 2 do this & others in my business will do the same!! Sanctuary.”

However, she rapidly reversed her feelings on the matter following Trump’s threat to place those “dreamers” in her city.

In a tweet posted Sunday, Cher said, “I understand helping struggling immigrants but my city (Los Angeles) isn’t taking care of its own.”

She went on to urge that more focus be put on native homeless people than illegal immigrants.

Wow, it’s almost like Cher’s concern for illegal immigrants suddenly disappeared when she feared there could be a deluge of them in her own back yard!