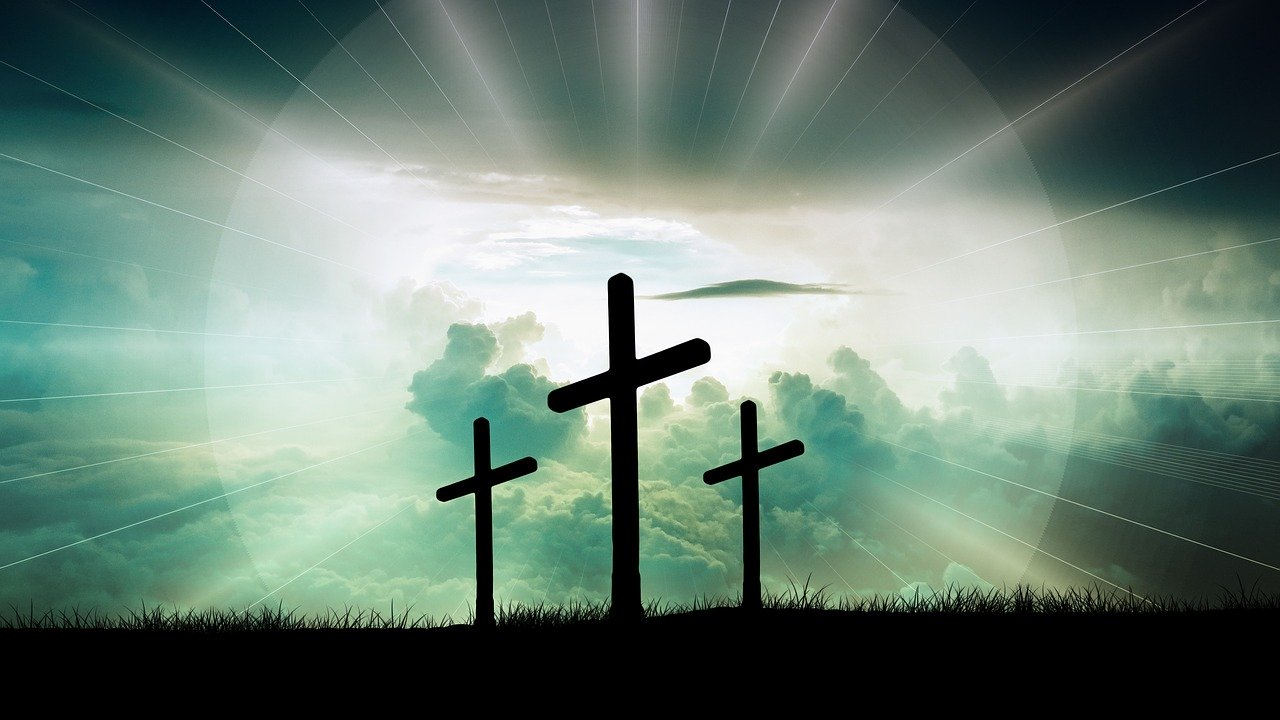 What would you do if government authorities stormed into your home, ripped down all crosses and other symbols of the Christian faith, and replaced them with pictures of prominent politicians? As strange as that may sound, this is something that is actually happening all over China right now. The communist government has declared war on the Christian faith and is trying to eradicate it from their society. Pastors are being dragged off to prison, churches are being demolished, and there is even an official effort to “rewrite the Bible” in order to make it compatible with Chinese communist ideals. The persecution of Christians inside China has grown to really frightening levels, and it seems to have greatly accelerated during the first half of 2020.

Over the past several years, I had read numerous reports about Chinese officials raiding churches, but now they are actually raiding individual homes…

Religious liberty magazine Bitter Winter reports that in April, officials with China’s Communist Party visited believers’ homes in Linfen, a prefecture-level city in the northern province of Shanxi. While there, they ordered residents who receive social welfare payments from the government to replace crosses, religious symbols, and images in their homes with portraits of China’s communist leaders.

If Christians resisted the order, officials annulled their subsidies.

“All impoverished households in the town were told to display Mao Zedong images,” a local pastor told Bitter Winter. “The government is trying to eliminate our belief and wants to become God instead of Jesus.”

In other words, the communist Chinese government intends to replace Jesus in the hearts of the people.

For a moment, try to imagine what these impoverished households in China are going through. How would you feel if elderly Americans were having their Social Security payments cut off for worshipping Christ? Without those payments, a lot of elderly Americans wouldn’t be able to buy food or heat their homes, and this is the situation that many in China are now facing.

For example, one elderly Chinese Christian woman is now facing a future in which she won’t be able to afford her diabetes injections…

Another elderly Christian woman from Henan’s Shangqiu city had her minimum living allowance canceled after government officials found a cross image posted on the door of her home.

“They tore it down immediately,” she said. “Afterward, both my minimum living allowance and poverty alleviation subsidy were canceled. I am being driven to a dead end. I have diabetes and need injections regularly.”

Without those injections, she could very easily end up dead.

In other instances, Chinese officials are raiding private residences that are hosting church services, and some of the confrontations are quite dramatic. Here is just one example…

In a video taken at the scene, officers and attendees of Xingguang Church shout as they engage in a physical altercation. As they block the entrance, officials drag a Christian to the door, with other congregants fighting along with him.

The Christian men guarding the door were beaten and pinned down. Officers confiscated phones and used brutal force against some Christian women as well.

Xingguang Church’s meeting place is located in a private residence, and neighbors of the location where the service was being held filmed the encounter. Police broke down barriers and dragged brought three people out.

During the proceedings, the officers did not show any warrants. The church was later banned.

Would you still go to church if you knew that authorities may come bursting in at any moment and drag you to prison?

This has become a weekly reality for Christians all over China.

And sometimes when authorities raid a church they literally demolish the entire structure that day. In fact, this is precisely what happened to one prominent church in China’s Henan province on June 12th…

Authorities demolished a church in China’s Henan province on June 12.

In the morning, around 200 officials from various government departments arrived at the Sunzhuang Church with cranes and heavy-duty machinery. Personnel from the Zhengzhou High-Tech District Ethnic and Religious Affairs Bureau forced their way into the church and took control of the Christians gathered there. They did not show any legal documents.

Some of the church’s property, including chairs, were tossed outside. At least one Christian woman resisted, and she lost consciousness and had to be taken to the hospital after being pushed to the ground. Another Christian was hospitalized after officials beat her. One male church attendee was taken into custody.

The church was then demolished.

In other instances when churches have been raided, Bibles and other symbols of the Christian faith have been gathered into giant piles and burned publicly. Of course most Americans have never heard about any of this, because most mainstream news networks in the United States do not consider the persecution of Christians to be “newsworthy”.

During past waves of persecution, officials always left the government-approved Three Self churches alone, but now they are even being persecuted…

“We have to do whatever the government tells us to,” said the director of a Three Self church in Jiangxi province, according to watchdog site Bitter Winter. “We’ve proven our patriotism, donated money to help curb coronavirus in Wuhan, as they had required. Still, the government says that our church grew too rapidly, and they fear that having many believers is unfavorable to them.”

The church is located in Jiangjia village in Yangbu town. On April 21, authorities removed the church’s cross, and three days later, they closed the church after removing chairs and religious symbols from the building. The church’s director said, “We don’t know what to do now.”

When the communist government in China decides to do something, they can be brutally efficient.

No stone is being left unturned, and no aspect of the Christian faith is being left out. In fact, as I mentioned above, the communist government even wants to rewrite the Bible in order to make it compatible with “core socialist values”…

The centerpiece of this campaign is a major new undertaking to rewrite holy scripture. China’s state-run Xinhua News Agency said late last year that Politburo Standing Committee member Wang Yang had presided over a meeting of so-called scholars and “religious people from the grassroots level” to discuss “making accurate and authoritative interpretations of classical doctrines to keep pace with the times.”

It would take years to create official state translations of the Bible, Quran and other religious texts. Purging passages deemed incompatible with “core socialist values” while retaining a measure of the original poetry—this would require literary achievement and deep religious knowledge, both of which are lacking in the party’s handpicked experts. Even entertaining such an idea reveals Beijing’s staggering “arrogance of power,” Mr. Lian says, noting that Chinese emperors never attempted such a feat.

Please pray for our persecuted brothers and sisters in China, because they desperately need it.

Of course they are not alone. Persecution is rising all over the globe, and I fully expect it to continue to intensify as time rolls along.