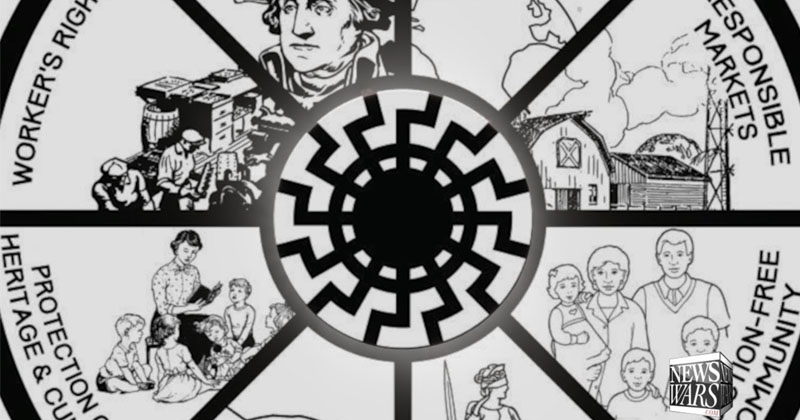 Since the shooting that took place in Christchurch, New Zeland at a mosque two weeks ago, there has been a global attack on free speech and the press as I’ve never seen before. New Zealand has arrested people for simply possessing the video of the shooting and threatening them with over a decade in jail. Australia has threatened American companies who provide internet infrastructure to paying customers who post the video. Things are way out of control, and this is happening not just in New Zealand, Australia and the US, but globally.

In a short presentation of just how dangerous this is and the rise of Islam in New Zealand, a short video produced by Infowars lays out exactly what is taking place and people better wake up and pay attention.

I’ve seen the video. I know what’s in it. Some things appear to be authentic, but there are several anomalies also in the video. Some of those are referenced in the video along with the absolute tyranny that is taking place not only in New Zealand but practically in every civilized nation in the world.

Take a look for yourself and see what you think.