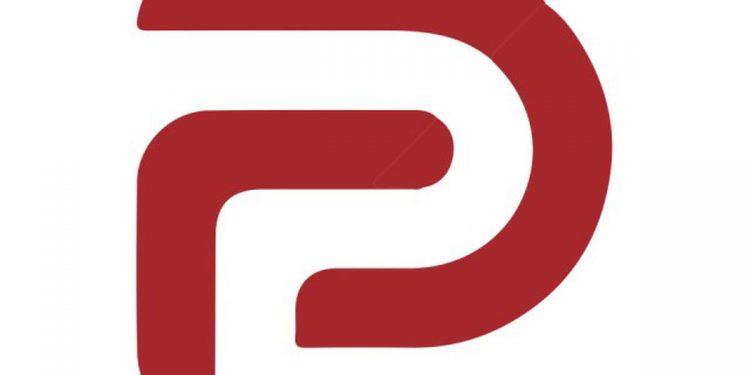 Back when Parler was first taking off, I warned that its app-based dependency meant that two companies, Apple and Google, can eliminate it anytime they like.

It was only a matter of time.

The transition from desktops and laptops to Android and IOS devices mean that users are operating in a walled garden run by two very lefty companies. Those companies can do with the garden what they please. Those users who choose to jailbreak their devices have more options, but most don’t. Conservatives can try to distribute the knowledge more widely and encourage that kind of self-empowerment. But the bottom line is most smartphone, Kindle, Chromebook, etc users want a simple device that just works and runs all the apps in the app store. Doing anything more complicated would be inconvenient.

People also tend to get their smartphones from one of the handful of remaining providers, e.g. the big three, AT&T, Verizon, and T-Mobile. You may think you’re not using one of those companies, but even then you’re probably using one of their branded providers or a small company that’s using their services.

There are potential workarounds, but they all involve escalating levels of difficulty.

And since the trend has moved away from any kind of independent user agency and toward crippled ‘smart’ devices, that’s the battle going forward.

Don’t get the idea that desktops and laptops are safe.

Microsoft is ‘evolving’ toward a walled garden of apps. Redmond being incompetent, it’s messed up multiple opportunities to do so, notably Windows 8, which was a complete disaster. The PC is really only free because Microsoft is incompetent. But Microsoft wants to take a percent from every app installed. And at some point it’s going to shove that into Windows 10 in another update while deliberately breaking Windows 7 under the guise of some sort of urgent emergency threat.

The internet service providers are also narrowing down to a smaller group that’s only going to get smaller which would make it possible for a handful of telecoms to likewise block access to particular sites. There are a lot more workarounds for that scenario, but every workaround limits the potential audience and ghettoizes conservatives.

The conservative movement in the past few years embraced Section 230 abolition. As I warned in the past, threatening to abolish Section 230 is a good form of leverage, but would accomplish very little once it’s done, except reward some rivals like Disney. Antitrust breakups, which the DOJ and Republican states were pushing for, would have done far more. But considering the events of the past few months, that’s a lot less likely to happen. Instead, look for Google and the rest of the boys to “negotiate” a settlement that will see them moving millions into Democrats and lefty groups in exchange for promising not to misbehave. Win-win, as they say.

I’ve laid out the scale of the digital iron curtain only in part. I haven’t even gotten to the problem of services like cloudfront and similar services, and how they can be used to curtail competition. I previously discussed why it’s so hard to launch a rival search engine (there are only two actual search engines, Google and Microsoft’s Bing. DuckDuckGo is cute, but just allows you to search Bing without Microsoft seeing your searches.)

Nor have I even touched on the role played by advertising and payment solutions. Control those and no conservative site is going to be profitable. Meanwhile, lefty sites can be awash in cash. It’s not just the internet obviously.

Antitrust action is a partial answer. It’s the biggest one to date. The only other answers are to work around the restrictions, to be rats in the walls, a challenging prospect that will limit the potential audience, or to reimagine the internet, an even more challenging concept. There are some ideas there, but they’ll have to wait for another time.

This is a big problem. It might even be the biggest problem.

The problem isn’t just that Facebook, Twitter, or Google are biased against conservatives. The problem is that the internet is controlled by an increasingly small interconnected network of companies who can act in concert to suppress anyone or anything they don’t like. You can’t just walk in and ‘compete’ with a trust. In the last decade, the Democrats, the media, and Big Tech assembled a rationale, e.g. disinformation, Russian interference, for heavily censoring the internet.

Conservatives were slow to grasp the scale of the threat, to react to it, and to build a plan to fight it. That plan still isn’t fully there. And there’s only so much time.